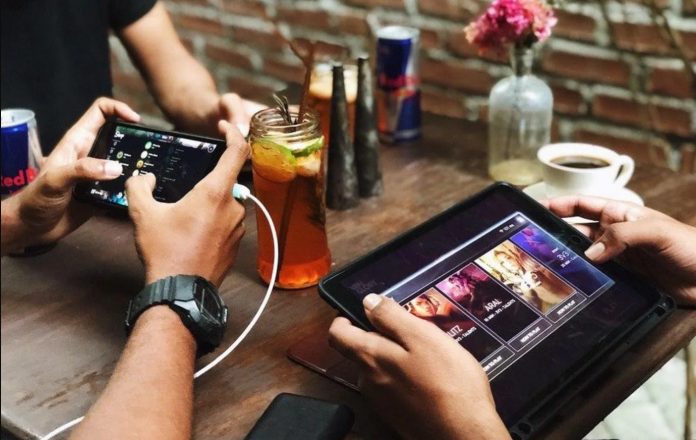 Social media bots have become pretty common on the internet and chances are that you’ve interacted with one knowing or unknowingly at one time or another by now.

Social bots (also referred to as social bots or socbots) are agents that communicate more or less autonomously on social media, influencing the perception of its readers and the course of discussions carried out online. In recent years, social bots have reportedly been used to great success to influence views and opinions of people on social media platforms, mostly for political gain.

In America, research has shown that social bots account for the majority of tweets supporting and pushing for the reopening of the country’s borders during the pandemic, influencing the public opinion regarding the matter.

Many tech-savvy social media users in the Maldives also suspect that bots have been used to influence the Maldivian public’s opinion regarding the easing of lockdown measures, especially on Twitter.

Well-known Social media personality in the Maldives. Ibrahim Waheed defined twitter bots as a piece of software used to connect and operate Twitter accounts to do specific tasks automatically. He said that twitter bots can be pre-set and scheduled to tweet on a set scheduled time and can also be triggered to respond to certain keyword or hashtags when it is mentioned. 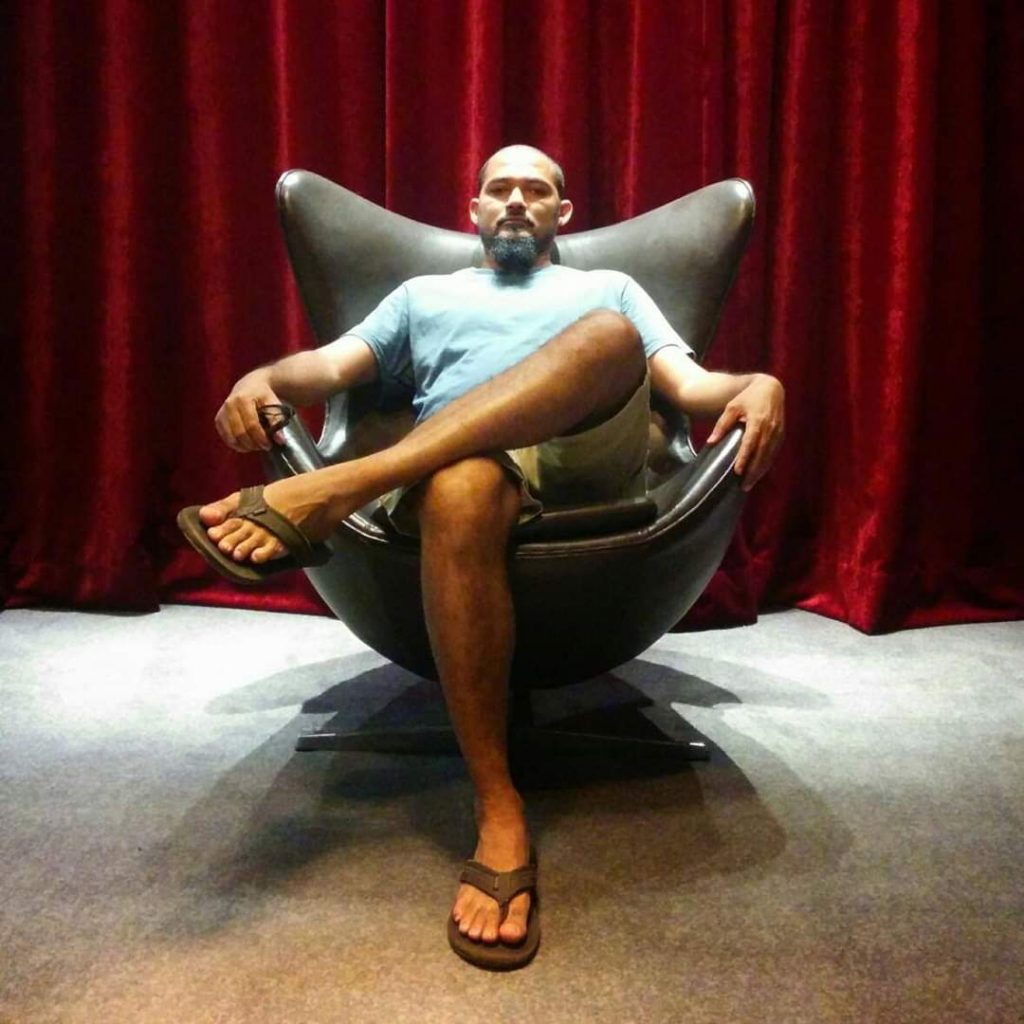 Though no such local social media bots have been identified with 100 per cent confirmation as yet, Maldivian tweeps have sometimes tagged or reported accounts that display suspicious bot-like behaviour, hoping to call them out. The issue has often been hotly debated online and political parties in the Maldives did argue about the possible influences of social bots during the 2018 Presidential Election.

When the Twitter poll ended, both JP and MDP social media activists quarrelled on Twitter accusing each other of using bots to win. Even a politician from at the time ruling party Progressive Party of Maldives (PPM) weighed in on the dispute, stating that real votes for the poll would be fewer than 600 and alleged the rest were “bot votes”. 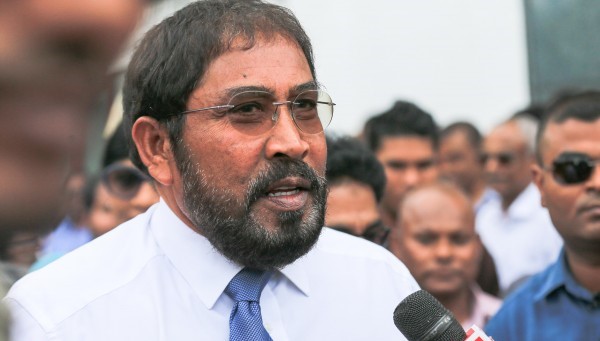 In 2013, a political scandal broke In Maldives as pictures of a judge in a hotel room with a woman started circulating in the media, and political figures got arrested for the case. Such scandals are often subjected to the possibility of involvement of social bots to make the pictures viral in social media platforms.

Social bots affecting public opinion has also been an international issue, with countries with a large population like the United States and United Kingdoms. A study from the National Bureau of Economic Research depicts that social bots boosted Trump’s vote share in 2016 by 3.23%. It was also found that pro-Brexit campaign Vote Leave saw a 1.76% boost by social bots.