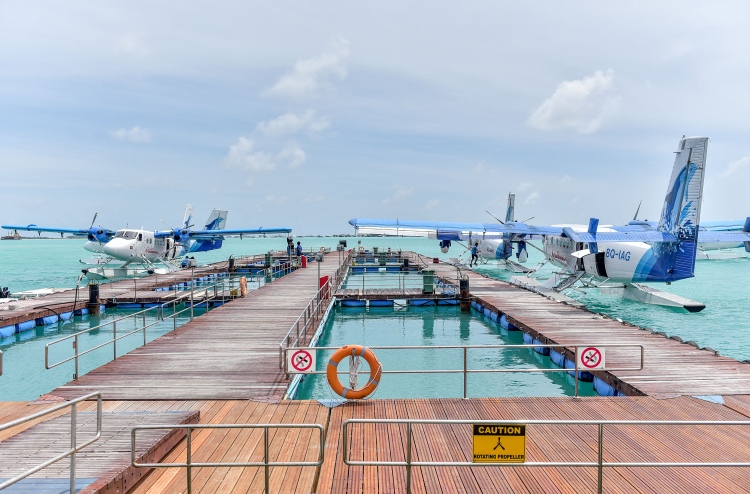 The Maldives’ national carrier Maldivian on Monday announced plans to expand its fleet with two more airplanes and four seaplanes.

Maldivian’s managing director Abdul Haris revealed that the company is working to bring in a seaplane next month and a Dash 8 airliner, which seats 50 people, in December.

“We’re trying to bring in four seaplanes by the end of next June. Those aircrafts will be used to ferry passengers to the newly opened resorts,” he said.

Haris also announced that Maldivian is looking to acquire an Airbus A330, to commence operations to Johannesburg in South Africa, and Beijing and Shanghai in China.

“With more aircrafts, the company can produce more jobs, increase foreign currency income, and have a positive impact on the economy,” said Haris, adding that Maldivian is hoping to double the number of tourists hailing from China.