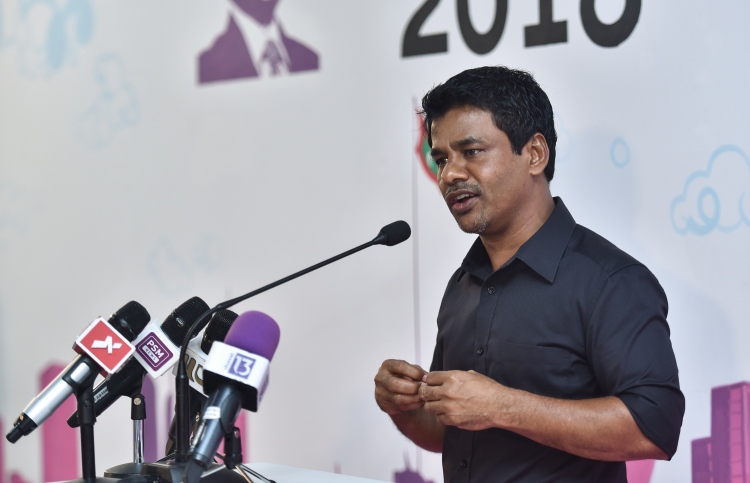 Speaking after the launching of the government’s first policy on food safety, Nazim revealed that the state has nearly finished drafting the bill, taking legal counsel into account.

He also noted that the government is receiving great cooperation from the involved ministries, associations and other related entities.

“We’re taking discussions with everyone into account in preparing the food bill. We’re now in the final stage of drafting,” said the minister.

“The bill will be submitted to the parliament as soon as we receive the necessary legal counsel on the Act.”