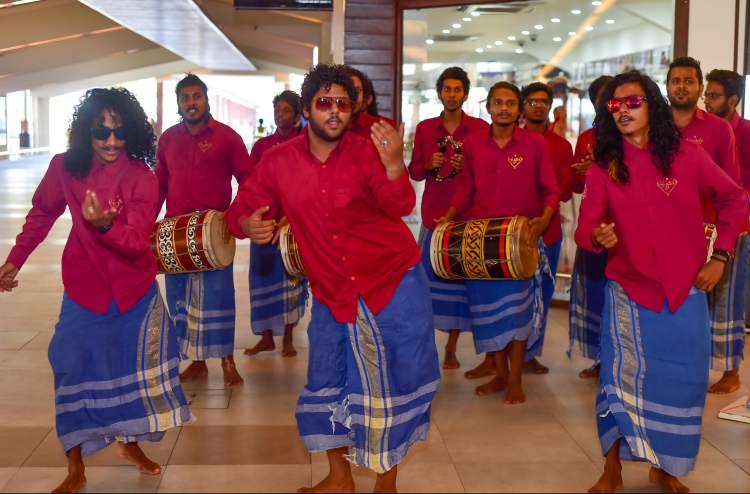 A boduberu group gives a cultural performance at VIA. FILE PHOTO/MIHAARU

President Abdulla Yameen on Wednesday declared that March 6 would be celebrated as the National Patriotism Day from this year onwards.

According to the President’s Office, March 6, 2017, marked the inauguration of “Tharika”, a national campaign Yameen had outlined in his Presidential Address in 2017. The campaign seeks to instil patriotism among Maldivians, promoting unity, culture, religious faith and national spirit.

The administrative responsibilities of marking the National Patriotism Day has been delegated to the Tharika Committee of the home ministry. The President’s Office also called on all state offices and institutions to cooperate with marking the day at a national level.