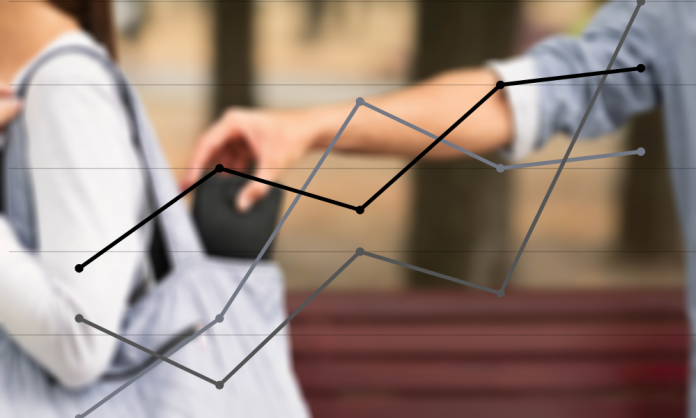 According to statistics by Maldives Police Service, theft and domestic violence cases reported during August have reduced compared to the month of July. While a total of 30 cases of domestic violence and 275 cases of theft were reported in July, the numbers have decreased to 21 domestic cases and 258 theft cases.

This month has also seen a reduction in several other crimes including counterfeit and forgery as well as drugs. However, crimes such as robbery, traffic accidents, embezzlement and cheque bounce have increased. 41 cases of robbery were reported in August. 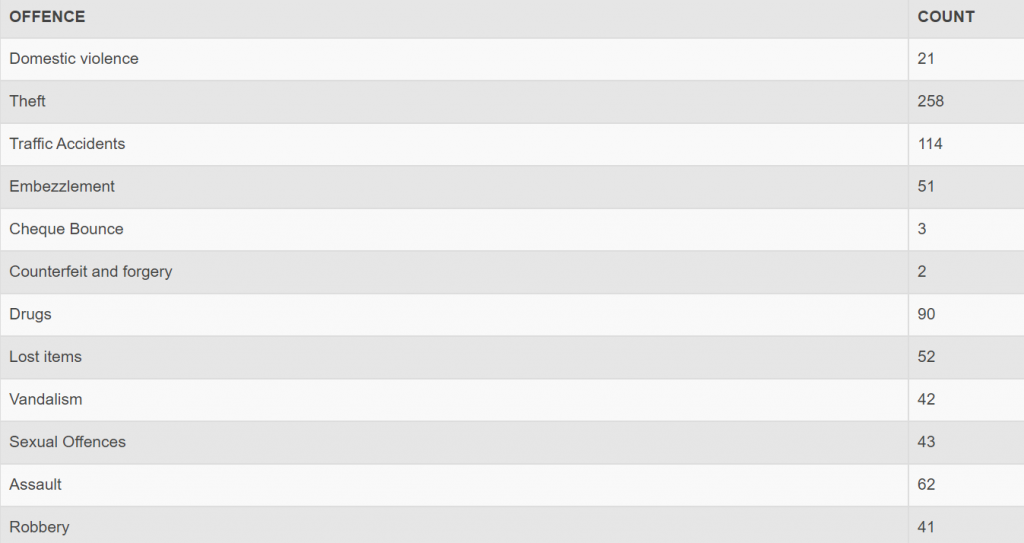 At the start of this year during January, theft and robbery cases reported stood at 390 and 29.