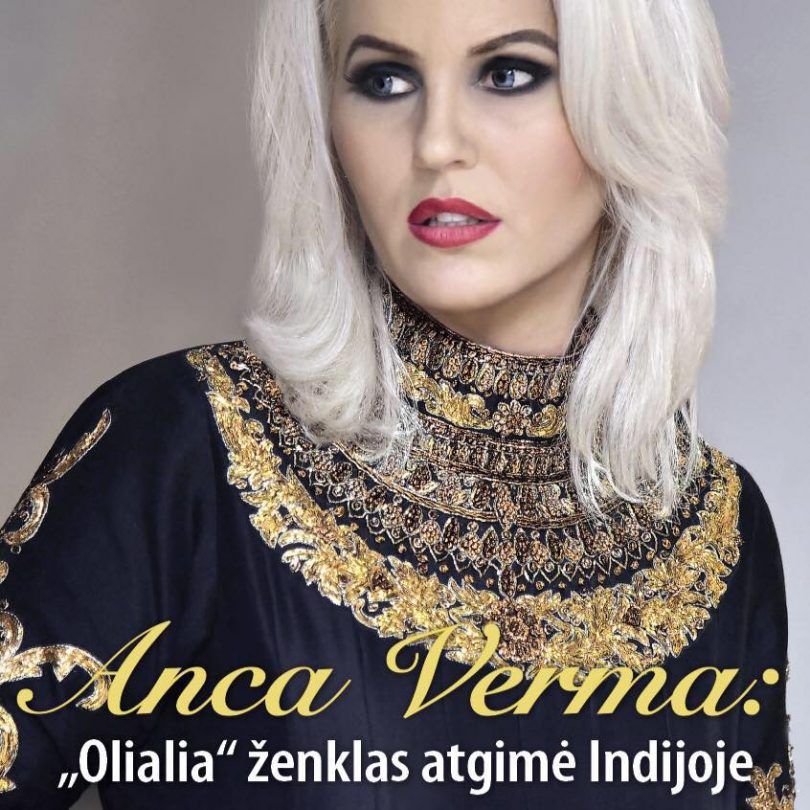 The Government of Maldives has ‘invited’ an Indian arms dealer’s company to construct an international airport in the country.

RaajjeMV understands the deal was carried out without the bidding process.

The company, RaajjeMV understands, is Olialia and is owned by Anca Verma, spouse to known arms dealer Abhishek Verma. The 30-year old Anka Verma is a former Miss Ukraine. Her spouse is famous for secret dealings and had been jailed for failing to disclose information and evading authorities.

He is also suspected of having offered bribes to an Indian Government official to remove a German arms corporation from Indian Government’s backlist. India’s Central Bureau of Investigation had raised charges on Anka and Abhishek in connection to the matter. 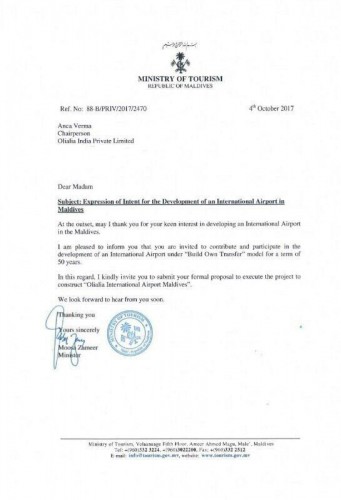 The letter signed by Tourism Minister Moosa Zameer is addressed to Anca Verma.

Though the letter is addressed to Anka, Indian Registrar of Companies lists Abhishek and Aaron Sidhu as members of the Board of Directors. 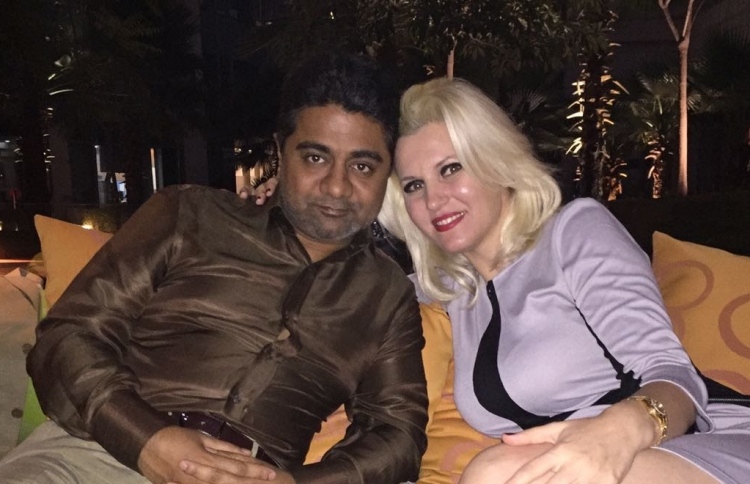 The duo had diversified into new business ventures following increased scrutiny of their arms dealings and following the jail verdict on Abhishek.

Tourism Ministry had proposed a ‘build, own, transfer’ model whereby the company will run the airport for a period of 50 years. After the conclusion of the 50-year period, the airport has to be handed over to the Government.

The officials of the current Government had protested awarding the main international airport to India’s GMR. GMR had won the project in an open international bid.