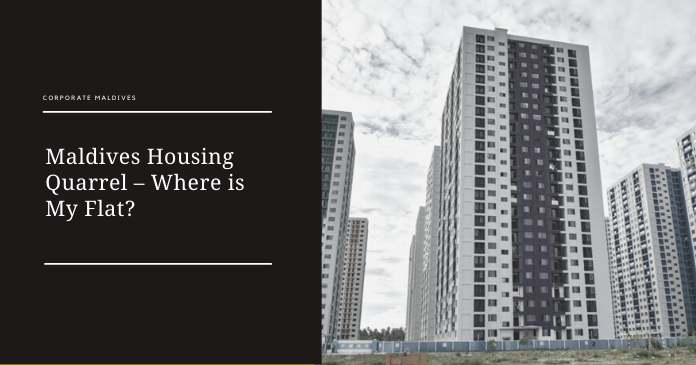 Social housing dilemma has been a serious argument lately. Simply put, the issue is related to the distribution of housing units to righteous people. Governments campaigned housing scheme as their pivotal focus and several times they have almost reached a point of distribution; and yet, it never came to fruition. The public in numerous occasions have raised several concerns largely associated with housing schemes – and, of course, failed promises. With the latest release of list by the current government, the public outburst further engulfed.

Another issue boiling at maximum heat is Male’ City resident vs island residents. Considered as the ‘privileged’ group, Male’ City residents are living something similar to housing in Hong Kong – the small-sized flats barely able to move an inch. They are also barred from applying to any free housing in other islands. On the contrary, any island resident can submit their name to any housing scheme in Male’ and Greater Male’ region. For them to be located in the central region is a basic necessity as Male City’ has the sole control over all government administrations.

Presidential campaigns are bombarded with colourful housing fanfare. Housing for Male’ City residents, and also to the other 185 islands, are over-promised but never fulfilled. The current government even established a company to this matter – Fahi Dhiriulhun Corporation. The sole purpose of this corporation is to provide social housing to the country. Their mandate is specified with the responsibilities of providing housing at subsidized rates to vulnerable groups and to avail affordable housing to first time home buyers. But to date, no serious work has been put to effect. According to the audit report December 2019, the corporation made a loss of MVR 3.1 million. 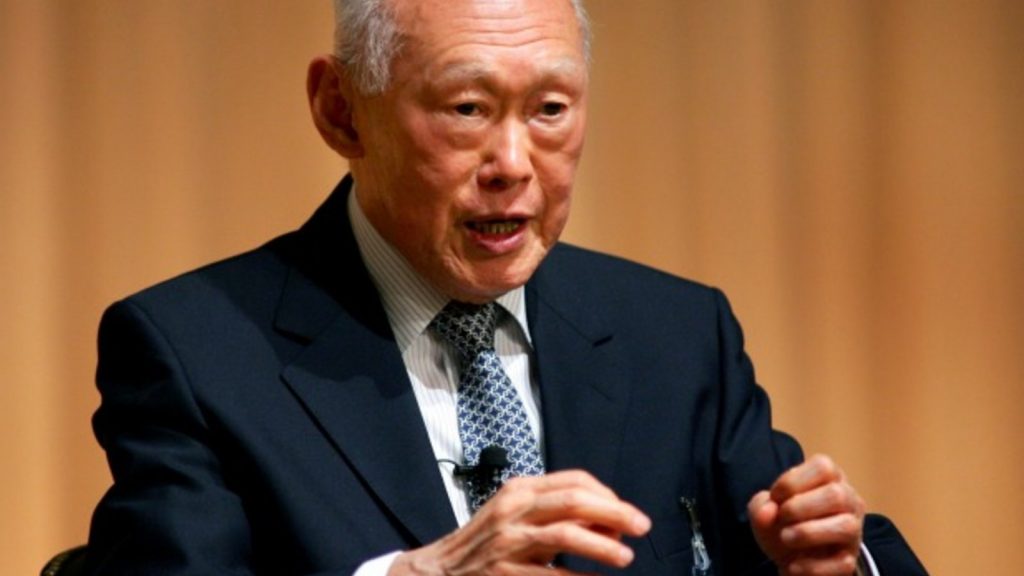 A remarkable example and a policy can be imported from Singapore. Under the reign of Lee Kuan Yew, the founder and first Prime Minister of Singapore, housing problems were resolved. The administration formed Housing Development Board (HDB) solely to address the housing issues in Singapore. And the institution was the first to complete their promises in the first 5 years. In its first phase HDB completed 51,000 apartments for 400,000 people (quarter of their then population). Apart from renting, HDB also sells apartments. Housing is not only for the poor but for the masses: basic to premium flats. Today, Singapore sold more than a million apartments located in 21 towns with own schools, gyms, restaurants, malls and smart transportation. In addition, the country reclaimed huge area from sea now known as Marina Bay Sands. How did they do it? Simply adhering to the basic principles.

Lee Kuan Yew formed Central Provident Fund similar to that of Maldives Pension Administrative Office (MPAO) and appointed Lim Kim San – the mastermind behind housing scheme. Singaporeans workers under the age of 55 years were mandatory to save 20% their salary while employers had to deposit 17% to provident fund. Withdrawals are only permissible under certain purpose. In 2016, statistics indicated that public housing withdrawals were at 37.6% while private housing 21.1%, reached age 55 years 18.0%, moved out of country 4.1%, and death 4.1%. According to Bloomberg report 2016, countries that successfully addressed housing scheme include Romania 96%, Singapore 90.9%, Lithuania 90.3%, US 63.5% and UK 63.4%.

Although Maldives follow a similar concept (MPAO), the problem lies in the formulation and the execution of the social housing scheme. Latest publication of housing lists revealed significant privileges are given to a certain political party or family. This is a concept long stigmatized in society. With every new government administration, lists are shuffled and revealed leaving the public and needy at confusion. Covid-19 has further deteriorated the economic situation. Closing of border and destruction of SMSEs. While all happening in full motion, citizens are unable to pay rents while others waiting to receive their termination from employers.