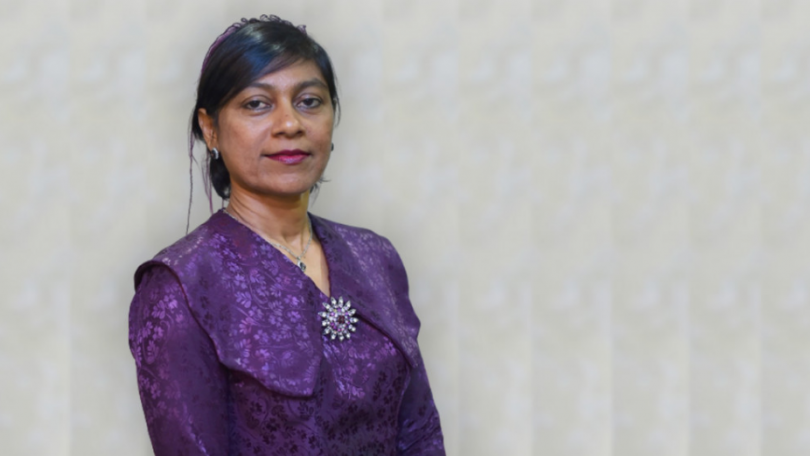 Minister of Foreign Affairs, Abdulla Shahid expressed congratulations in a tweet yesterday, stating that he was confident in Ms Shaan’s abilities and diligence in her new role.