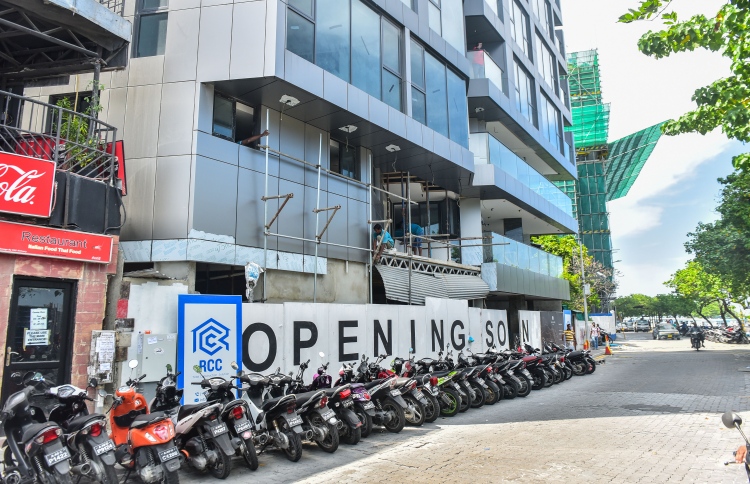 The new luxury “Maagiri Hotel” being developed in capital Male will be unveiled later this month, announced the hotel’s contractor Regent Maldives.

According to Malla Ahmed Nasir, a stakeholder of Regent Maldives, development of the 53-room tourist hotel is currently in the last stages.

“The hotel will provide all the services available at other hotels in Male,” he said. “Room prices will also be similar.”

Maagiri Hotel is located at the site of the Maldives’ first guesthouse, in front of the ferry terminal to reclaimed suburb Hulhumale. An investment of USD 6 million (MVR 92.5 million), Maagiri Hotel will feature a restaurant, gym and other facilities.