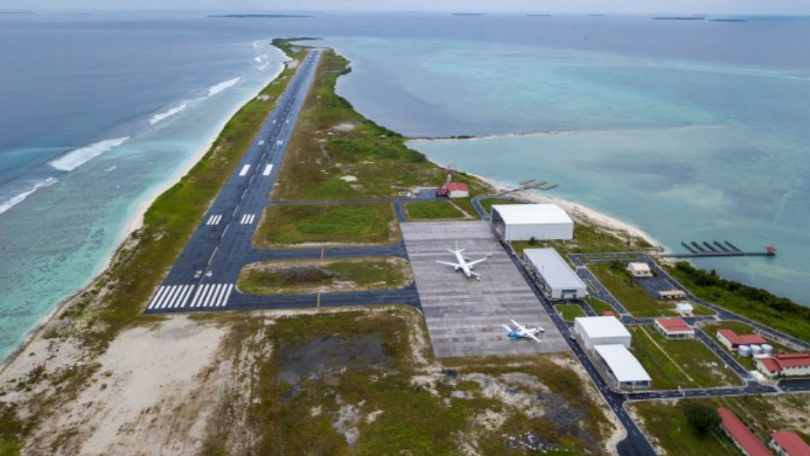 In spite of the temporary halt in the industry in 2020, Maafaru International Airport has wrapped up the year with 253 jet landings.

Mumthaz Ali, General Manager of Maafaru International Airport highlighted that the tourist arrivals to the airport were dominated by the Russian market with most arriving in private jets. The airport witnessed the second most tourist arrivals from the Indian market which was followed by Germany at number third spot.

Since the border reopening in 2020, Maafaru International Airport welcomed 11 private jets in July, 14 jets in August and 13 jets in September. While the number of jet landings spiked to 41 in October, the number went on the rise to 65 private jets in the month of November. The airport stunned with 109 jet landings in December.

Opened in 2019, the Maafaru Airport was a groundbreaking investment for the development of the Noonu atoll and an economically beneficial project for the ongoing businesses as well as the luxury resort islands. According to Island Aviation, the airport has seen a steady increase in the number of jet landings since the border reopening.

Travellers arriving by private jets have been permitted to enter the country since 1st June 2020. Since it is the peak season of the destination, the number of private jets arriving in the Maldives is projected to increase further.