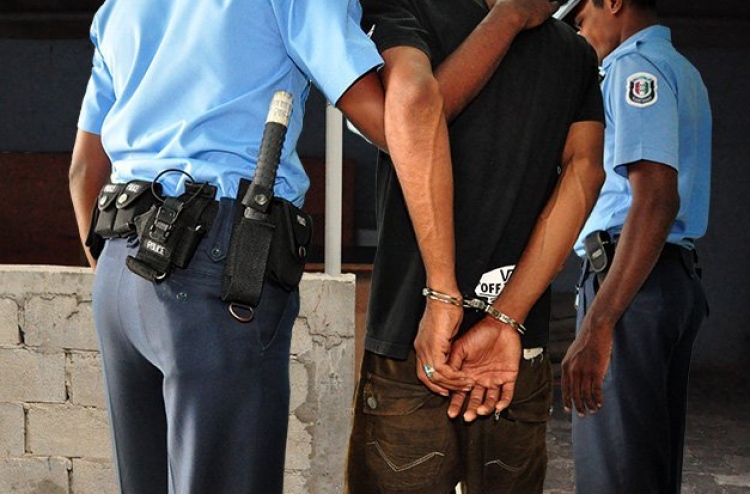 A Maldivian has been arrested under allegations of conspiring with the Islamic State (IS) to launch a terror attack in the Maldives.

The suspect, who hails from Maduvvari island in Raa Atoll, was arrested on September 14. His initial remand of 10 days, issued by the Criminal Court, expires on Sunday and, thus, he is to be taken to court again to seek an extension.

Authorities have not released any official statements regarding the suspected terrorist or the alleged plans for an attack.

Meanwhile, the government has deployed armed military officers to hike the security of the Maldives’ main airport, Velana International Airport (VIA). Despite the indefinite deployment, Minister of Defence and National Security Adam Shareef had declared on Saturday that the armed soldiers were deployed as an extra security measure, assuring that there is no threat of a terrorist attack against the Maldives.