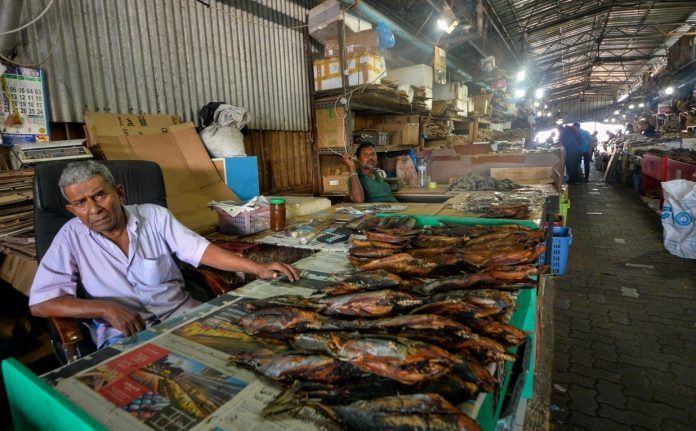 The government of Maldives has announced to release a stimulus package of MVR 2.5 billion for the sustainability of the economy amidst the global recession followed by the COVID-19 pandemic. The stimulus package includes MVR 1.55 billion ($100 million) in emergency loans for businesses to meet short-term working capital needs. As the funds are limited, the question arises as to whom should the government pay the stimulus package: to large corporates with alternative sources of capital with a huge workforce or to small businesses with limited sources of capital and a small workforce.

Several countries believe that it should be paid to small businesses instead of large corporations. For instance, The United States House Committee has demanded large corporations to return any stimulus funds they have received. The House Committee has stated that returning these funds will allow truly small businesses, which do not have access to alternative sources of capital to obtain the emergency loans they need to avoid layoffs and to stay in business. 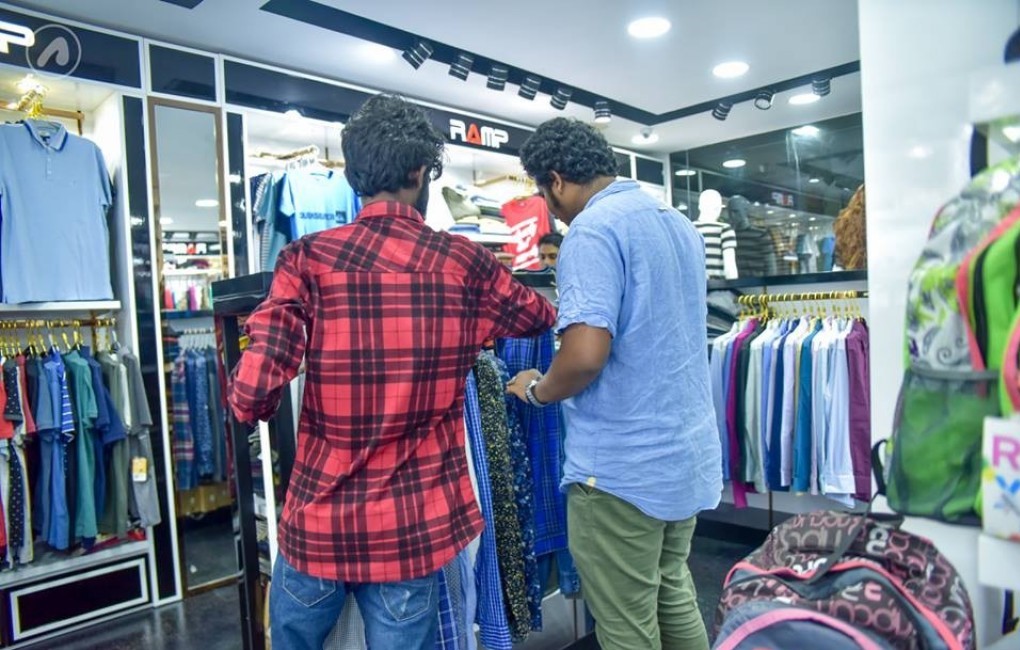 Former Secretary of State for Exiting the European Union David Davis has said that it is the men and women running small businesses who will lead the recovery, not the multinationals and conglomerates, indicating that governments should focus on the sustainability of small business during the crisis more than large corporations.

Even though the stimulus package is given to companies that have not taken any actions against the employees, large corporations have a huge workforce and during a time where all the economic activities have come to a halt, most corporates will opt for redundancies and salary-cuts. As in a time of no work a corporate would not need excess employees. Hence, there is uncertainty over whether the stimulus package will be used for employees betterment or will be saved for investments when the economy recovers.