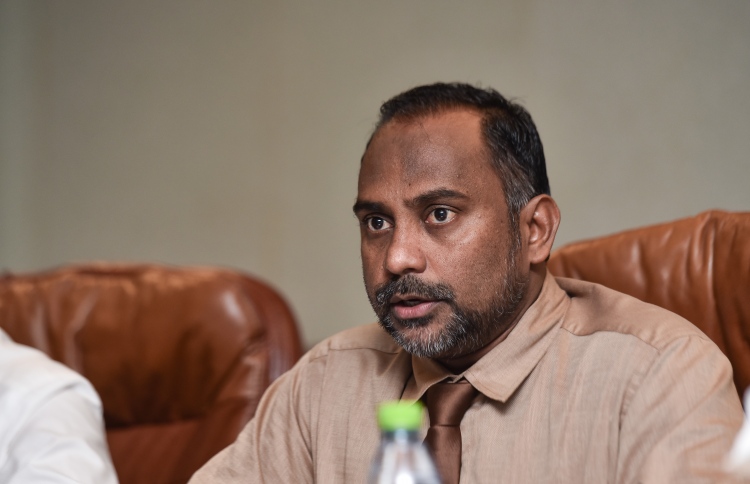 The Ministry of Islamic Affairs has revealed that it is seeking to take action against Maldivian citizens who violate the sanctity of Islam on social media and other public platforms.

The ministry held a press conference last Thursday where the Islamic minister Dr Ahmed Ziyadh Baqir expressed concern about the increasing number of locals who make profane comments against Islam and Islamic principles on social media.

He alleged that these people are not educated enough to make comments about religious matters and said that it is worrying that this sort of misinformation about religion is spreading.

Dr Ziyadh revealed that the ministry is seeking to take down the pages on social media in Dhivehi language that intimidates Islam.

Other actions the ministry has planned include making phone calls, and even visiting the households of individuals known to be sacrilegious in order to “educate them.”

However, the deputy Islamic minister Ibrahim Ahmed Waheed had pointed out that taking down the pages on social media that insult Islam has not proven to be an effective tactic as it makes the individuals who run these pages feel more “relevant” and powerful”. Therefore, he said that trying to talk to these individuals is their next best option.

“But this would not be an easy task either. A lot of these individuals run these pages from abroad, so it’s not that easy to find these people to have a conversation with them. And they wouldn’t even want to talk to us,” Waheed said.

The Islamic minister also expressed concern about the growing number of Maldivian citizens joining the civil unrests in other countries and said that more awareness programmes need to be conducted to better educate the public on Islamic principles.