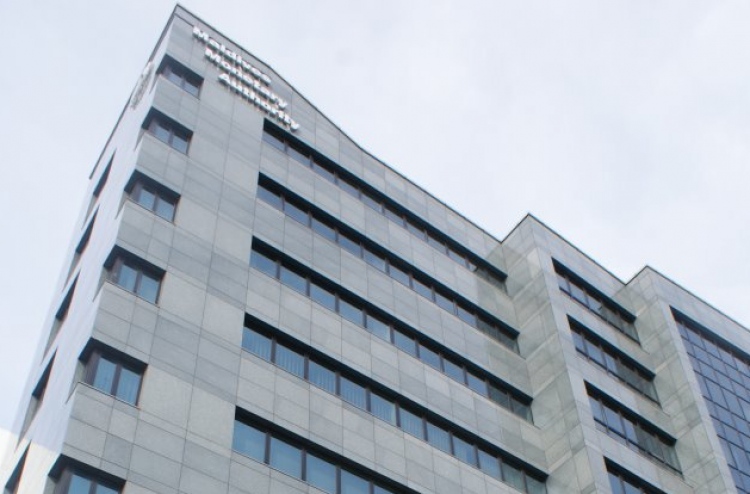 Inflation rates spiked by 4.2 percent during the second quarter, revealed the Maldives’ central bank on Tuesday.

According to a report released by Maldives Monetary Authority (MMA), inflation has increased from the final quarter of 2016 to the second quarter of this year. MMA attributed this spike in the rates of food and services to the changes in government policy last October, which saw a hike in the controlled prices of staple foods. The increase was also caused by raising the duty charged from cigarettes and energy drinks earlier this year.

MMA stated that the incline in the inflation rate is maintained in its normal trajectory. The report further noted that prices of fish had also gone up in the past two quarters.

The central bank went on to stress that the Maldives is a small nation highly dependent on imports, which makes it highly susceptible to price changes on the global market, citing fluctuations in global oil rates as an example.