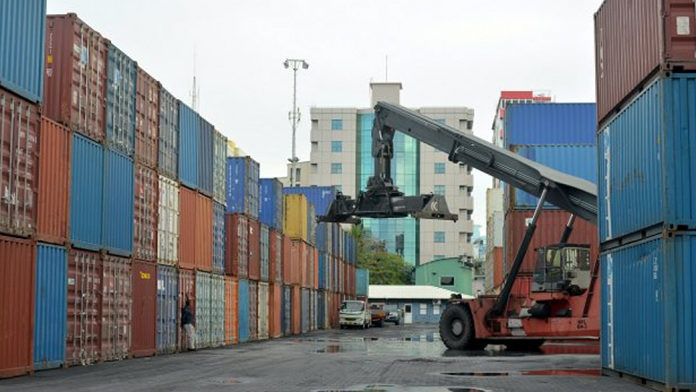 In September 2017, goods worth MVR 161 million were exported from the country, while this amount was MVR 141 million in September 2016. Main exports from Maldives to foreign countries are fish products.

23% of good imported in September were from United Arab Emirates (UAE) making it the country form which most goods were imported in the month. 11% of total imports came from Singapore and China.