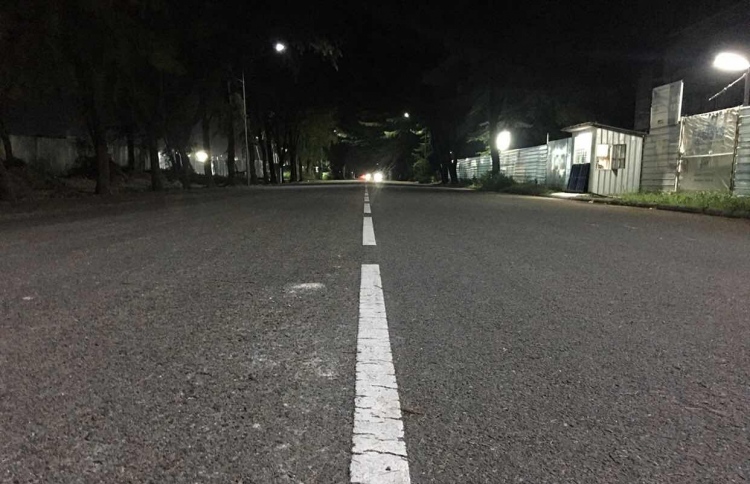 The original Dhivehi article was published on Mihaaru.com website on 22nd September 2017.

Although roads constructed under the first phase of Hulhumalé city development are spacious and nice, the common complaint by visitors to the island and the residents is that roads are not visible after sunset. The streetlights on the big and small roads do not provide enough lighting.

Most people believe that the cause of many accidents in Hulhumalé is not only due to speeding; lack of sufficient street lighting also plays a major role. Whilst some roads do not have any lighting, other roads do not even have any lamp posts in sight. 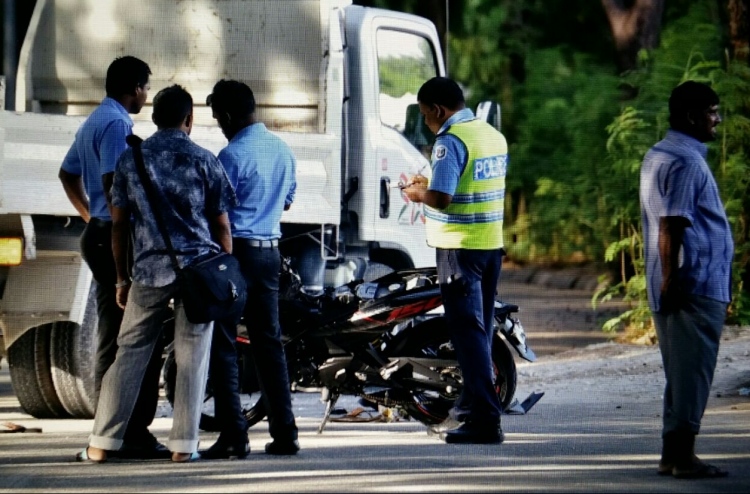 In big cities around the world, lamp posts are placed at a 25sqft distance between each lamp post. However, this is not the case in the Youth City that is being developed. 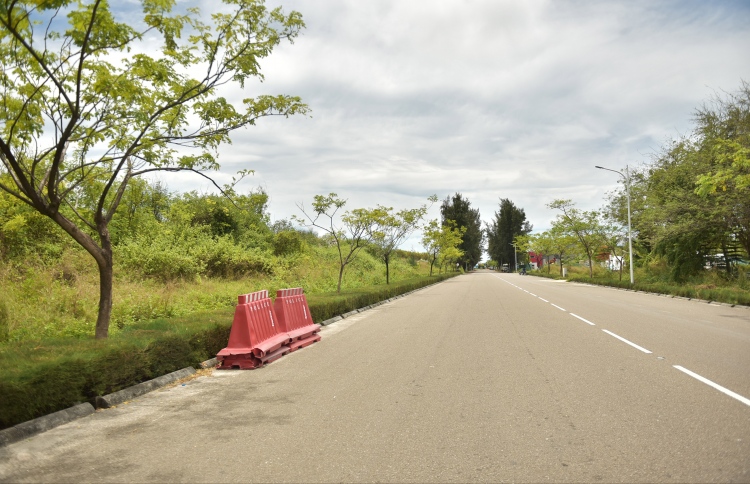 Nirolhu Magu HulhumaleIn the Hulhumalé city’s first phase, the lamp posts had a distance of 50 meters from each other. Therefore, barely lighting up the roads, even though, the light was on.

The first step towards that was to change the lamp posts so that it lights at a 140° angle. Earlier it lit at a 90° angle. Siman said after the changes, the roads lit up more than ever before. However, this improvement wasn’t something that the public noticed.

Therefore, in order to further light up the streets, the only solution will be to put up more lamp posts. However, in order to carry that out according to international standards, we have to dig up the ground and do the electric cable wiring again. 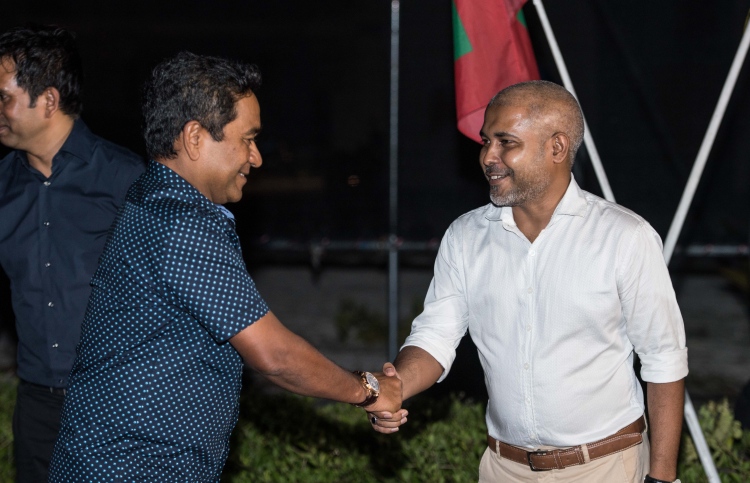 ‘To solve this we had consultations with Singaporean experts. They also said that additional lamp posts will be needed to provide more lighting,’ said Siman.

HDC decided to keep the existing lamp posts and to install additional lampposts across the whole island. Work will start this year and some of the necessary equipment has already been brought.

‘Now each lamp post is at a 50-meter distance. So the plan is to install a lamp post in between each of them. There is no other solution,’ said Siman.

He assured that under Hulhumalé city’s second phase development when the works in the reclaimed 240-hectare land are happening at a rapid pace, the plan is to follow the examples of big cities around the world. Therefore, those roads will no longer be under the darkness.

Nevertheless, he said to bring the streetlights of the first phase to a safe standard will be very challenging. However, as per the current plan, he said he will be able to go ahead and finish the work.

Accidents in Hulhumalé city are fairly common. There had been fatal accidents, while others involved in accidents that had been left with severe injuries and disabilities for the rest of their lives. If one of the causes of accidents is due to poor street lighting, then an urgent solution for it is required immediately. The safety of the residents and visitors to Hulhumalé is not a small responsibility.