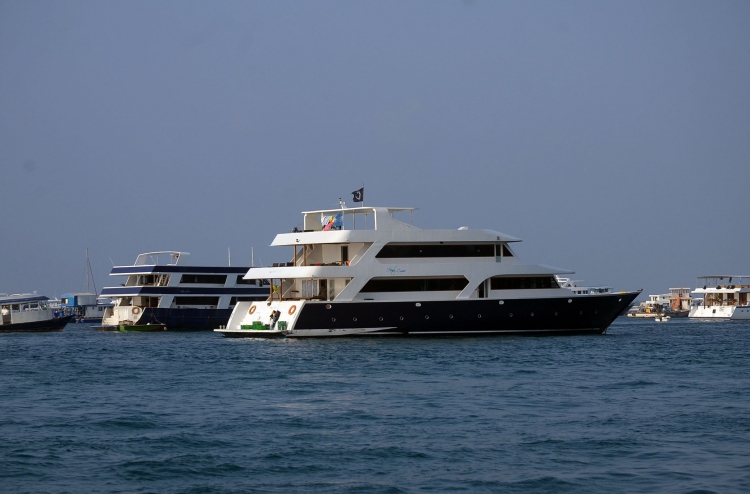 Human Rights Commission of Maldives (HRCM) and the Parliamentary Committee on Human Rights and Gender have begun investigations into the case involving the sexual assault of an expatriate worker, that took place on a liveaboard vessel docked at Hulhumale’ lagoon.

Although the commission confirmed that the probe was ongoing, they did not reveal further details, as the matter was under investigation.

The parliamentary committee has scheduled the case on the agenda for Monday’s committee meeting at 1400hrs, which will be chaired by Hussain Ziyad, the parliament representative for the constituency of Vaikaradhoo, Haa Dhaalu Atoll.

“We will look into this matter thoroughly”, Rozaina assured.

I applaud MP @JeehanJMS for putting the Hulhumale’ Rape case on the agenda for tomorrow’s Human Rights Committee meeting. Deputy chair MP @FitteyZ will be chairing the committee. We will look into the matter thoroughly. 👏👏👏 pic.twitter.com/gljVKsiLpt

The police assured that the investigation was ongoing, despite setting the duo free.

Photos are currently being circulated on social media, claiming that one of the alleged rapists are connected to politicians in the incumbent administration.

Police have yet to debunk or confirm these claims, which have resulted in sparking further public outrage.