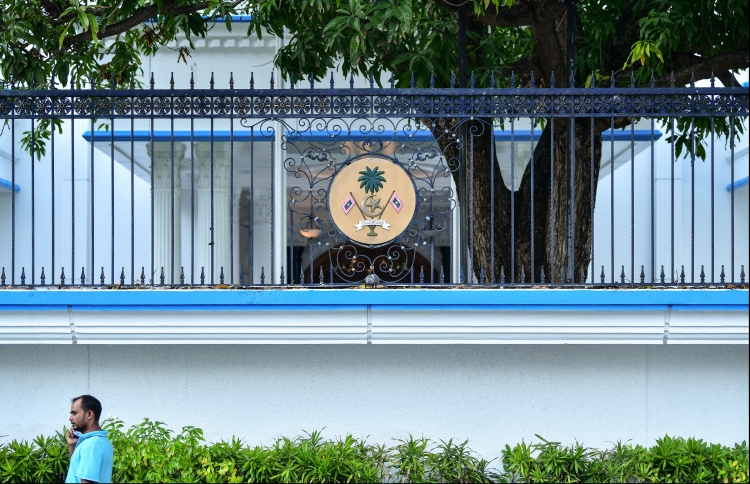 Supreme Court on June 25 upheld a 10-year jail sentence imposed on a man convicted of sexually abusing a child in Milandhoo, Shaviyani Atoll.

Milandhoo Magistrate Court pronounced him guilty in 2016, five years after the crime occurred in 2011. In 2017, the man had appealed the case at the High Court, in which the court moved to maintain the sentence.

According to the apex court, the child’s testimonials were sufficient to prove the allegations, and no discrepancies were noted between the official statements given by the child and the child’s father during the investigation.

Although the man had claimed that DNA samples were collected without a court order, the Supreme Court asserted that such a ruling would only be required if the individual had refused to comply, noting that investigative reports did not indicate that he had initially denied the request.

In recent weeks, public outrage has seen a sharp uptake, over the government’s meagre record of arresting and convicting perpetrators of sexual offences, despite several electoral pledges and recent statements renewing the promises that were made in favour of supporting the rights of children and women.

Meanwhile, Maldives Police Service has warned over increasing incidents of child grooming and exploitation over the internet, urging parents and guardians to be aware and report knowledge of any such information to the police’s Family and Child Protection Wing at +960 3000600 or the Ministry of Gender, Family and Social Services at 1412.