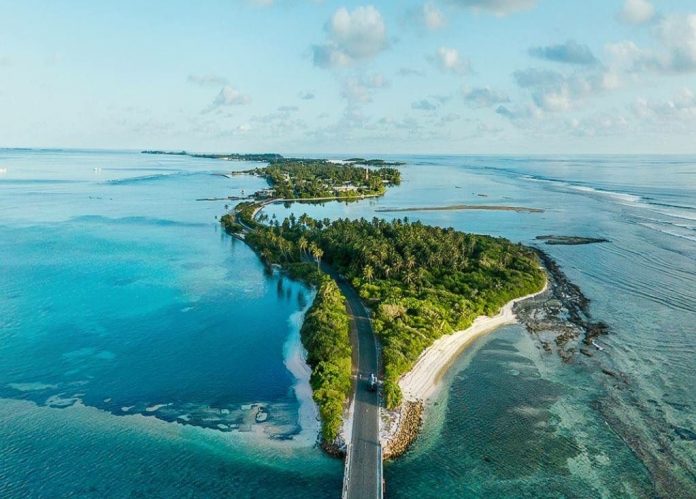 President Ibrahim Mohamed Solih declared four eco-rich sites in Addu City as protected areas, upon the recommendation of his Cabinet. The President granted protected area status to ‘Koda Kan’da and Kan’dihera’ in Addu City; ‘Maakilhi, Medhe-aara and Fehele kilhi’ in Hithadhoo; ‘Maafishi Kilhi’ (Keyvakaa Gon’do) in Hulhudhoo; and ‘Mathi kilhi’ area at the intersection of Hulhudhoo and Meedhoo. These four environmentally significant sites have already been sent to the United Nations Educational, Scientific and Cultural Organization (UNESCO) on 30 September 2019 for consideration to listing as Biosphere Reserves of Addu City.

While presenting during a Cabinet session, the Ministry of Environment revealed that 97 per cent of  Addu City residents support the decision to declare Addu City a Biosphere Reserve. The Ministry also highlighted that this decision was made following consultations with stakeholder ministries, as well as offices and sectors involved in the development of Addu City. Cabinet ministers highlighted that the protection of these sites must factor in ongoing and planned developmental projects in the city.

The Administration earlier declared 11 areas from Haa Alif, Haa Dhaalu, Shaviyani and Noonu Atoll in addition to ‘Farikede Faru,’ a marine site in Fuvahmulah City, as protected sites, under Article 4 of the Environmental Protection and Preservation Act of Maldives (Act No: 4/93), in accordance with the Administration’s Strategic Action Plan. The Administration plans to designate as protected areas, at least one island, one reef and one mangrove, in each atoll.