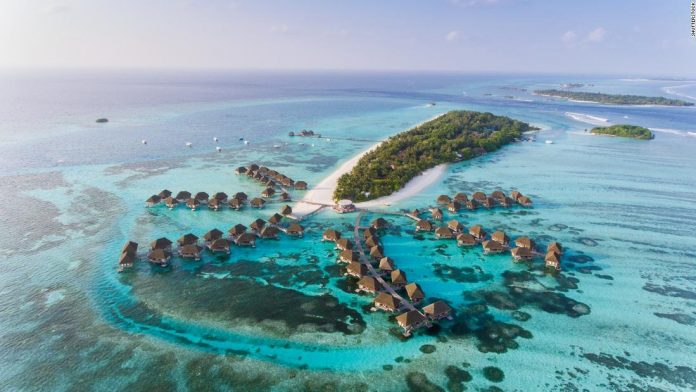 Maldives has been listed among the 100 safest countries for COVID-19 in the world. The popular Indian Ocean destination was ranked at 63rd while Germany topped the list released by the Deep Knowledge Group.

The Deep Knowledge Group first released a ranking of the safest countries in the world for COVID-19 back in June. Now the think tank has updated its data and methodology and re-issued a report on the safest countries and regions. The ranking isn’t what most people expect: it’s not just about how many infections there are right now, or how many deaths COVID-19 has caused. Rather, it’s about a complex series of assessments on multiple medical, economic, and political factors. Added up, they increase or decrease a country’s score.

Germany is followed closely by New Zealand and South Korea. Switzerland, which was first before, has dropped back to fourth. Japan is fifth, and Australia and China are sixth and seventh.

Deep Knowledge Group says they looked at more than 140 parameters and considered more than 35,000 data points, both up significantly from June’s report.