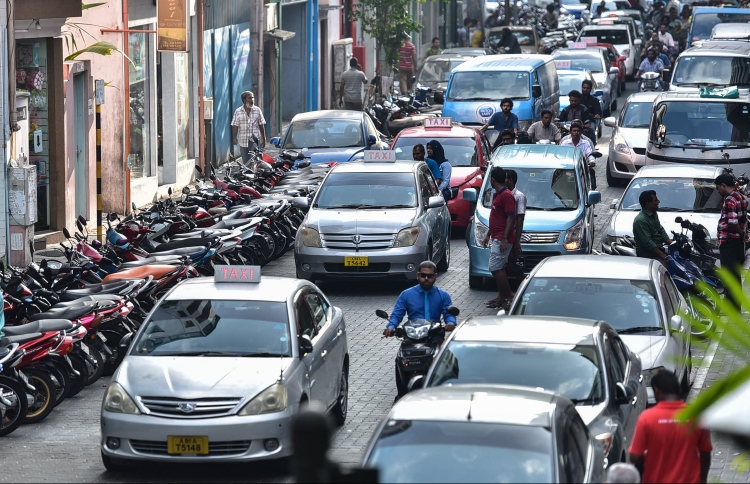 Streets of Male: The police had apprehended four men who attempted to rob a shop on Ameenee Magu on December 17, 2017. PHOTO / MIHAARU

Four people who had attempted to rob ‘Villa Trade Centre 5’ in the capital Male was arrested early on Sunday morning.

According to the police, three men were attempting to break the safe in the shop, while one was on the lookout.

The police said that they were caught in the act, and that they are currently in custody.