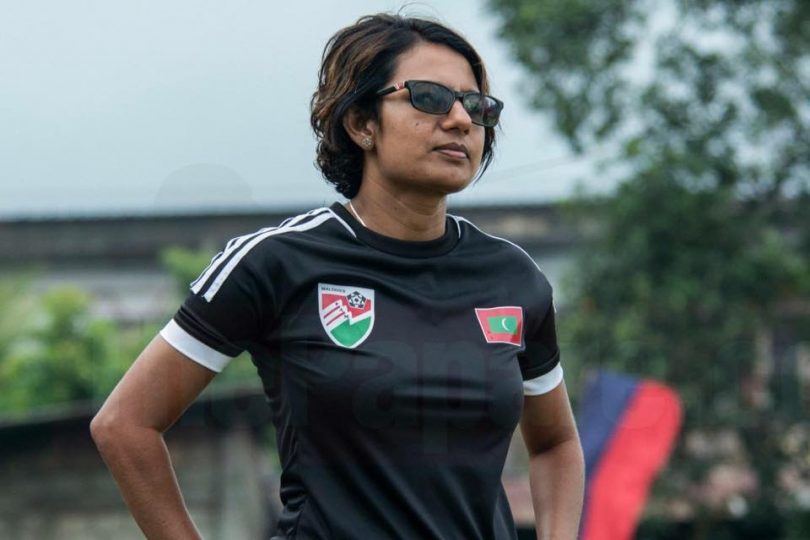 An appeal to overturn an Asian soccer election for seats on the FIFA Council was heard at sport’s highest court on Wednesday.

The Court of Arbitration for Sport said Mariyam Mohamed, a soccer official from the Maldives, has requested that the election results at the Asian Football Confederation’s congress in April 2019 should be annulled.

Mohamed claims the Asian soccer body did not follow its own election rules and breached a statute protecting gender equality.

The CAS verdict is expected to take at least several weeks.

Asia’s seven delegates on the 37-member FIFA Council, including AFC president Sheikh Salman bin Ibrahim Al-Khalifa of Bahrain, were all elected at the meeting 15 months ago.

Mohamed was a candidate for a FIFA seat reserved for women. It was won by Mahfuza Akhter Kiron of Bangladesh.

After the election in Malaysia, Mohamed filed a formal complaint with the AFC alleging undue influence over the election by Olympic Council of Asia president Sheikh Ahmad Al-Fahad al-Sabah.

Mohamed claimed her opponent was supported by the Kuwaiti sheikh and said he summoned her to a meeting to say she had no future in soccer if she stayed in the election.