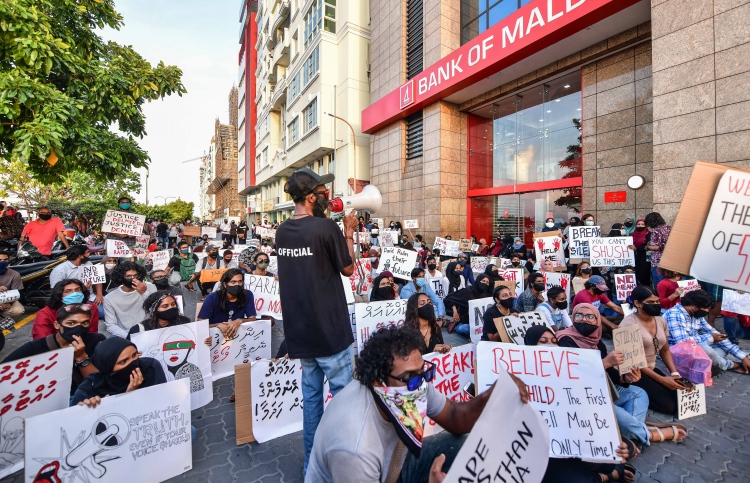 Addressing recent criticism directed at local NGOs and calls for disbandment over misinterpretations and differing viewpoints, the collective advocated for dialogue, and for leadership to foster will to seek truth in all matters of concern.

They also emphasized that an environment of contempt, assumption and misconception does not encourage or inspire productive dialogue.

“Just as all religious advocacy groups are not all of the extreme ideologies, civil society organizations that defend human rights are not, by definition, non-religious”, read the statement, further noting that silencing voices would not resolve fundamental obstacles present within society.

Stressing on the importance of civil society driven work, the NGO’s elaborated on the key role played by such bodies in fighting grand corruption, and protect survivors of domestic violence and sexual crimes.

Moreover. the group called on media outlets to refrain from communicating information that breeds hate among society.

The three NGO’s also urged the government to create a collaborative system within which civil society organizations can operate and expand horizons.

This statement comes at a time which women’s rights NGO Uthema Maldives faces stark criticisms over their comprehensive shadow report on Maldivian commitments to uphold the Convention on the Elimination of All Forms of Discrimination Against Women (CEDAW).

On June 23, Uthema Maldives released a statement in response to the allegations, dubbing efforts by disgruntled parties to misinterpret the report as being “politically motivated” and intended to obstruct its ongoing work to address severe and prevalent social issues.

Earlier, in late 2019, human rights NGO Maldivian Democracy Network (MDN) was dissolved by the Ministry of Youth, Sports and Community Engagement. As the Registrar of Associations, the Ministry is mandated to oversee clubs, associations and organizations.

“Islam is one of the fundamental sources of our country’s democratic framework as well as a source of unity and peace within our community”, said the government, following the disbandment.

In its response to the move, the leadership declared that maintenance of public order, while ensuring the rights of citizens, was the highest obligation of any government.