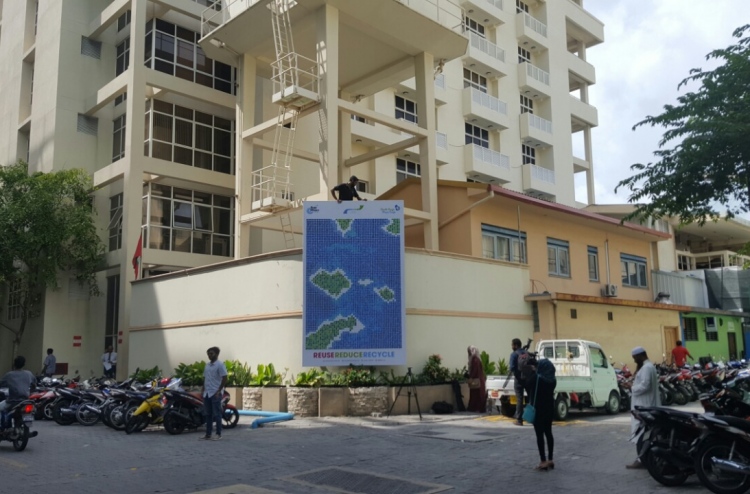 Global Projects Development (GPD), the company which was previously tasked with developing Gulhifalhu island in Kaafu atoll, faced the verdict after MWSC filed a lawsuit to obtain the funds accorded to the latter under its agreement with GPD to reclaim 6.25 hectares of Gulhifalhu and construct revetments.

In its verdict, the Civil Court stated that GPD owes USD 2.4 million to MWSC sans liquidated damages. The court ordered GPD to settle the payment within a period of six months.

GPD was awarded the project to develop Gulhifalhu during the former government of Maldivian Democratic Party (MDP). However, the current administration terminated the contract and seized the island early last year.