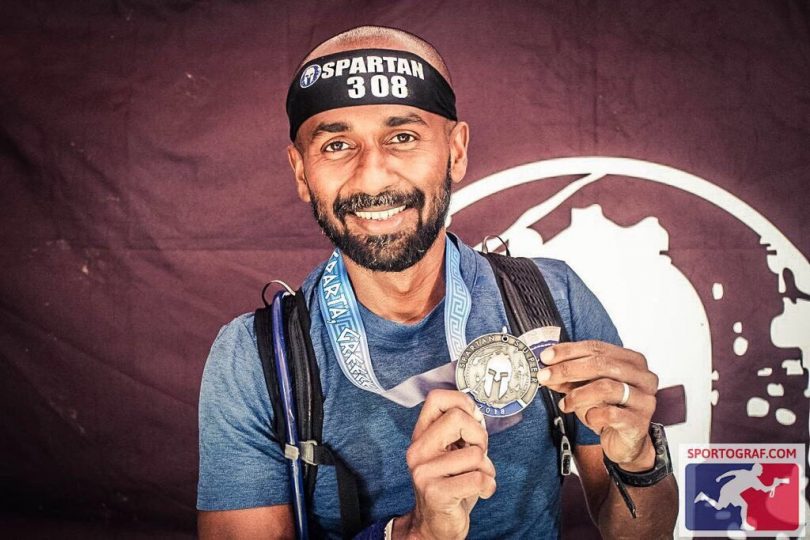 Easing of the lockdown measures in phases is being implemented in the Maldives by the Government. After the authorities revealed the planned stages of the first phase, the public expressed their opinion on some of the shortcomings in the plans, such as not allowing people to go out running or jogging during the permitted outing time.

The first phase of the easing of lockdown measures does not include people to be allowed to go out for jogging and does not allow the reopening of gyms and stadiums. This was a major issue for many fitness enthusiasts and gym owners and several of them have spoken about the implication such a restriction will have on people’s health.

One might wonder if authorities are underestimating the importance of being physically active, especially to age groups who are more vulnerable to diseases, they said.

The owner of Total Fitness Group, Hussain Zinan addressed the issue saying he understands not allowing the reopening of gyms and stadiums but he does not understand why running is not allowed. He added that since the majority of essentials are being delivered to doorsteps now, for many there is no reason to go out unless it’s for a run.

Zinan’s comments were supported by former MP Hamid Abdul Ghafoor, who also has a background in sports. He noted the importance of having a contact point gym owner within the COVID-19 mitigation administration. As gyms and fitness centres are an important part of the economy, gym owners highlighted the usefulness of dialogue during the time for timely decision making.

According to research, sharing indoor space is a major COVID-19 infection risk, as all identified outbreaks of three or more cases in China (excluding Hubei province) from 4th January to 11th February occurred in an indoor environment. The research depicted the risk of indoor transmission being higher than outdoor, hence several Maldivians highlighted the risk of allowing shopping permits during the first phase.

On social media, many have called out on authorities to reconsider their decision and to allow running during the permitted time.

There is a higher risk of transmission in a confined shop with several others than running alone in an open space, is one of the sentiments most commonly shared on social media about the issue.