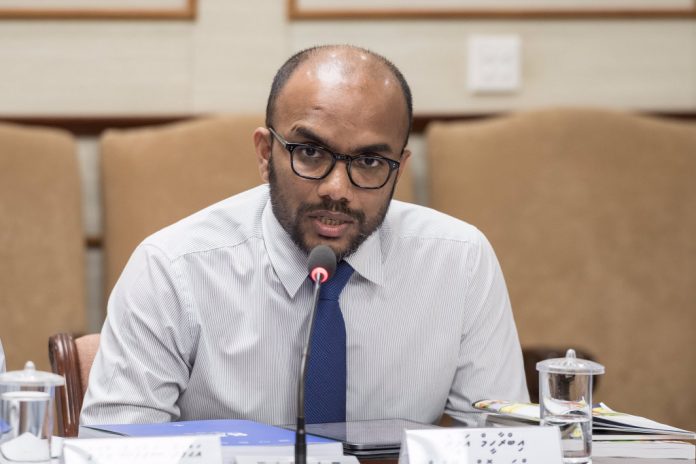 Finance Minister Ibrahim Ameer has stated that exports to the country have fallen significantly, and that has constrained the supply of foreign currency into the economy.

He further stated that the state debt will be over MVR 70 billion by the end of the year.

In addition to that, Minister Ameer has said that he is talking with bilateral and international lenders to secure a freeze on the island nation’s major loan repayments this year. He noted that the freeze will allow the state to cut its expenditure by another MVR 4 billion and lower the total to MVR 25 billion from MVR 38.7 billion.

Finance officials of major Group 20 (G20) economies, such as the United States and China, have agreed to freeze bilateral government loan repayments for low-income countries.