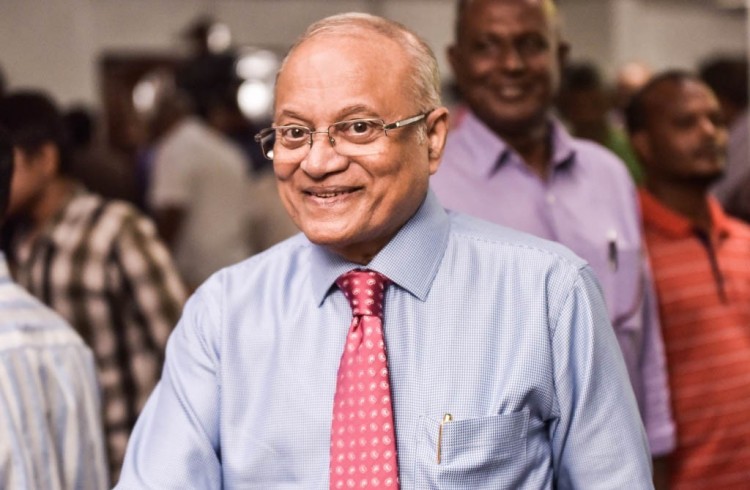 Former President Maumoon Abdul Gayoom has stated that we must remember that the Maldives was able to remain as an independent sovereign nation because of Islam.

In his message to mark the Day the Maldives Embraced Islam, the former President said Islam was the biggest gift the Maldives had and was an integral part of Maldivian identity. As such, he said the brotherly ties that had existed in the Maldives was due to this.

President Maumoon, like his half-brother and incumbent President Abdullah Yameen, called on to be aware of attacks on Islam. He said unity was essential in such movements.

The former President noted that the state had started to mark the day in a bid to united Maldivians, remind Maldivians of their faith and to protect Islam and the nation.