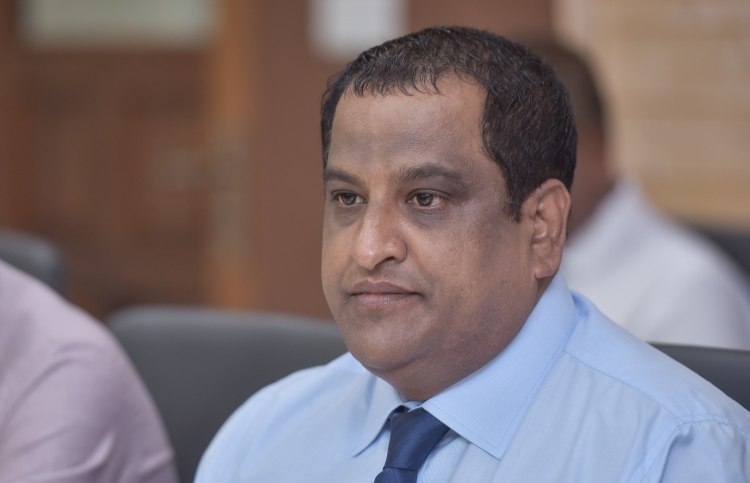 The Anti-Corruption Commission (ACC) has requested the prosecutor general to charge Mohamed Nimal, the former managing director of state-run utilities firm Fenaka Corporation, and three others for the illegal purchase of US Dollars to the corporation.

The three others to be prosecuted are the former deputy director, chief technical officer and director of Fenaka Corporation.

The AAC accused Fenaka’s former MD Nimal and the others of releasing MVR 17 million in advance to private company Sharu Launch Services, to illegally purchase USD 1 million, and had done so with the influence of the positions they held at the cooperation.

According to a statement released by the ACC last Thursday, the payment vouchers and cheques for the illegal purchase of dollars were signed by the corporation’s deputy director, chief technical officer and director.

The ACC also stated that the three officials had failed to verify whether Sharu Launch Services, from which they had attempted to purchase the dollars, were authorized to sell dollars or had the financial capacity to sell the dollars before they gave their approval and released the money. According to ACC’s statement, even though Sharu Launch did not have a permit from the Maldives Monetary Authority (MMA) to sell dollars, former Fenaka MD Nimal had ordered the Finance Department of Fenaka to conduct the transaction.

ACC’s statement added that Fenaka had previously made multiple attempts to purchase dollars through the finance ministry and MMA, but at the time of the illegal transaction of currency with Sharu Launch, Fenaka had made no attempt to request the ministry for dollars.

The Civil Court had previously ordered Sharu Launch Services to pay back the money it received from Fenaka.