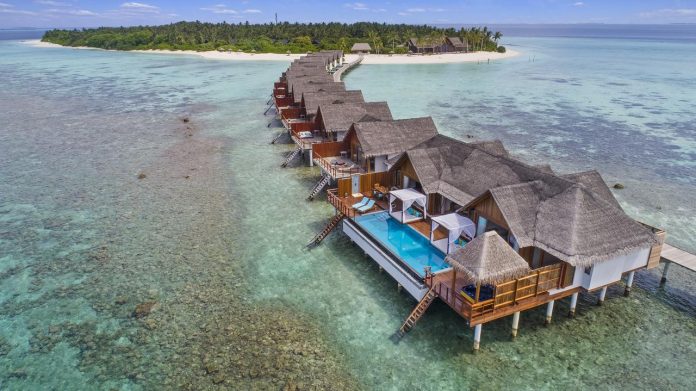 The employees of Furaveri Resort has been protesting regarding their salaries which are not paid for the past two months. Furaveri Island Resort & Spa in Raa Atoll is the only resort operated by Naid Investments in the Maldives.

Some employees have stated that the January salary and service charge was paid by February end while February and March salaries and service charge is not settled yet. Despite having some videos of the protests being held by over 40 employees, the resort management stated that no such protests were held regarding delays in salary and that no-pay leaves were not given to any employees. The management further stated that the employees gathered to acquire some information. 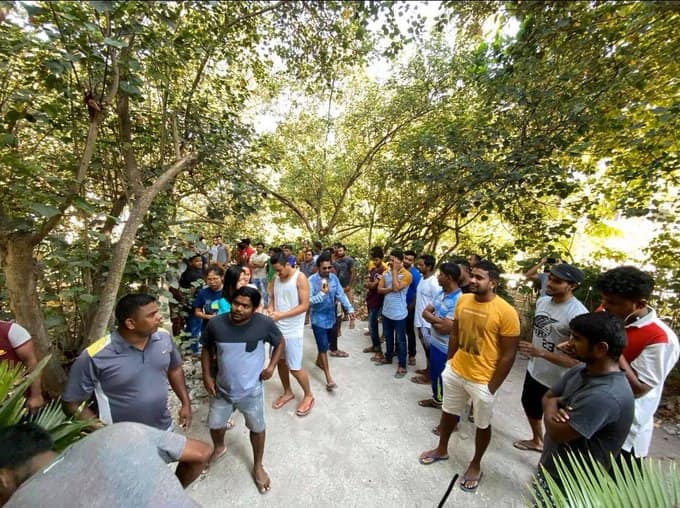 Some employees have mentioned that the salaries and service charge was not given for any employee for February and March while no-pay leave was given for 150 employees on the last Thursday alone as the resort closes due to COVID-19.

Some resorts have given no-pay leaves to employees as resorts close down due to COVID-19 where no-pay leave was given to an estimate of over 11,000 resort employees. Hence, several complaints were received by the Tourism Ministry as resorts dismiss employees and give no-pay against the Employee Law where the ministry stated that actions will be taken against such resorts.