The imminent destruction of Kulhudhuffushi’s mangroves to make way for an airport and ensuing environmental damage have dominated headlines recently. The airport’s development was a major campaign pledge of President Abdulla Yameen.

Following is a timeline of events since the presidential pledge.

January 26 2014 – Environment NGO EcoCare expresses concern over the possibility of Kulhudhuffushi mangroves being reclaimed for the airport. The government ignores queries about the airport location.

January 27 2014 – Kulhudhuffushi MP Abdul Gafoor Moosa from the opposition MDP refuses to comment on the destruction of mangroves.

February 12 2014 – EcoCare condemns the development of an airport on Kulhudhuffushi, urging the government to honour Article 22 of the constitution that stipulates the duty of the state to protect and preserve the environment and biodiversity.

February 13 2014 – EcoCare scrutinises the amendments to environmental regulations and calls for the EPA to be made an institution independent of the environment ministry. 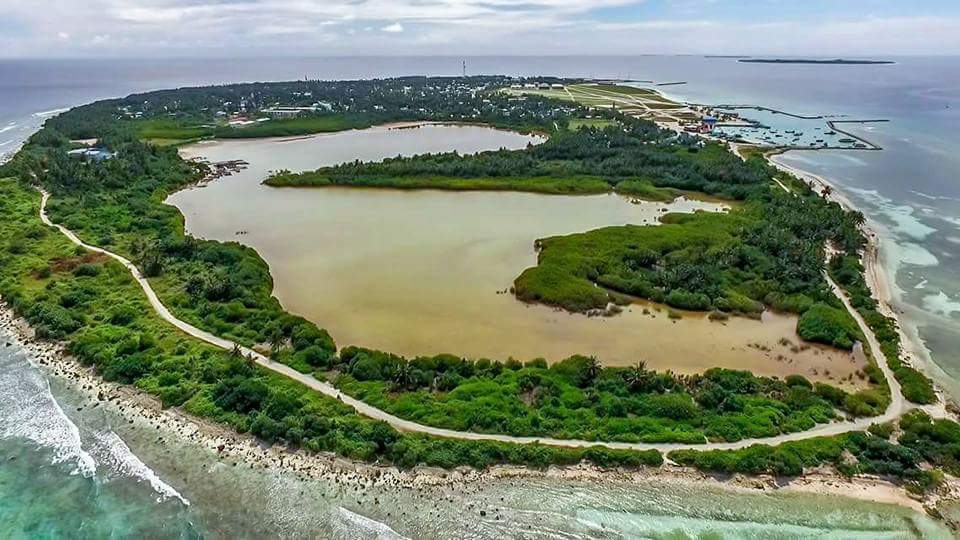 June 4 2014 – Kulhudhuffushi council says that 130 houses could be relocated for the construction.

October 25 2016 – President Abdulla Yameen blames Kulhudhuffushi council for the delayed airport, saying the opposition-dominated council has not been cooperating. The council president denies these allegations.

March 7 2017 – The government awards a US$57.5 million project to Malaysia’s Gryphon Energy Corporation to build five domestic airports in four atolls, including Kulhudhuffushi.

21st April 2017 – EIA consultancy meeting held in Kulhudhuffushi regarding mangrove reclamation. Two locations were presented and attendees chose the seaward side over reclamation of mangroves.

The EIA was carried out by Dr Zahid Hameed, a civil servant working under the environment ministry, but the EIA is required to be done by an independent firm.

May 2 2017 – No other airport will be built until Kulhudhuffushi airport is completed, says Tourism Minister Moosa Zameer.

May 3 2017 – Parliament majority leader Ahmed Nihan promises Yameen will fly to Kulhudhuffushi to campaign for a second term in office.

May 6, 2017 –  Ruling party PPM suffers a heavy defeat in Kulhudhuffushi in the local council elections.

July 22 2017 – During a consultation meeting with the housing ministry, a Kulhudhuffushi businessman requests for the airport to be built in the harbour area, and for the harbour to be rebuilt in the mangrove area.

July 24 2017 – Housing Ministry informs the island council the airport has been added to the Kulhudhuffushi land use plan.

September 10 2017 – Council starts allocating land for people who would be relocated because of the airport.

September 17 2017 – Government terminates contract with Gryphon Energy Corporation although this is not made public.

September 26 2017 – President re-asserts that work will begin for Kulhudhuffushi airport this year.

October 15 2017 – Regional Airports, a tourism ministry department, signs a MVR53.4 million contract with Maldives Transport and Contracting Company to reclaim the mangroves. MTCC will only reclaim the area, but not build the airport.

At this stage the EIA has not been finalised and submitted to the EPA. However, the MTCC has already finalised details and the approach to move forward with the project (6.2 hectares to be claimed within 180 days). 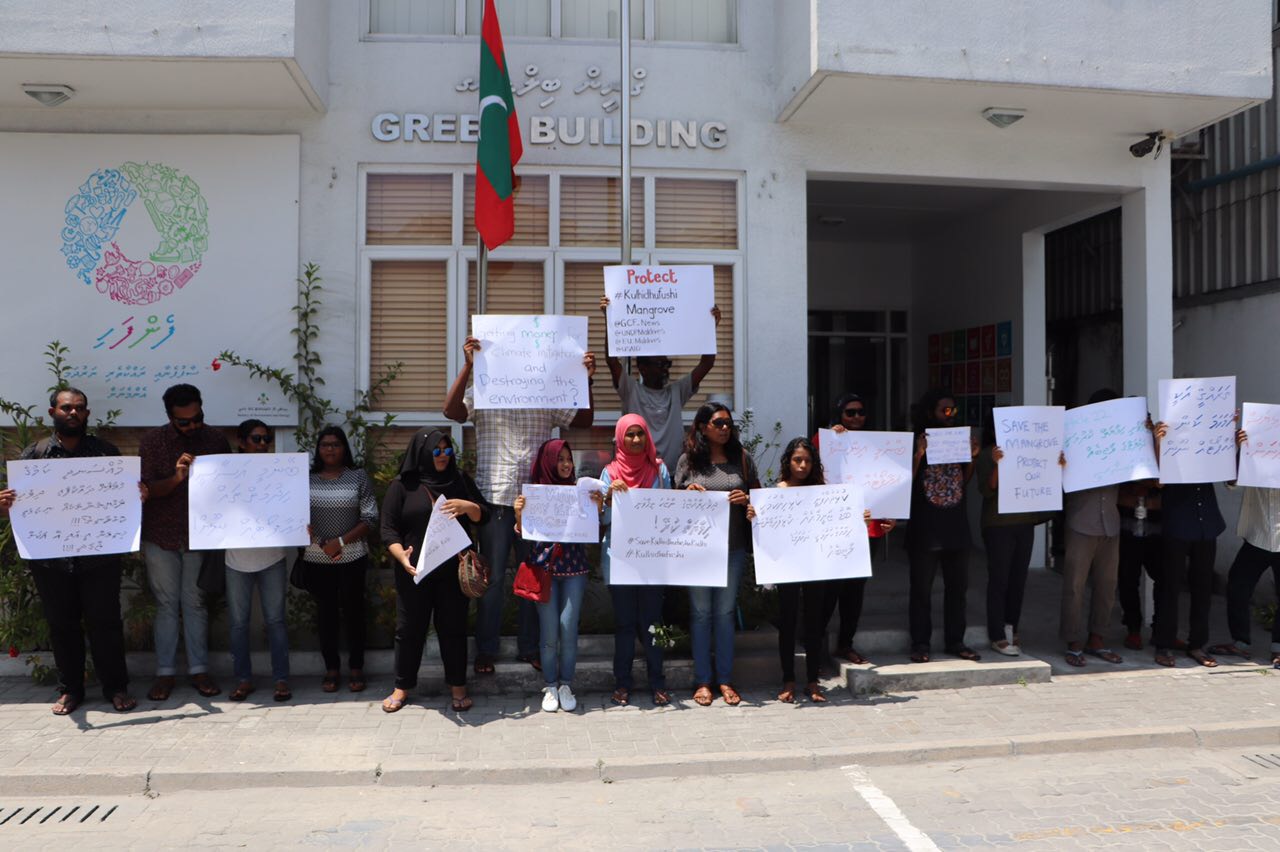 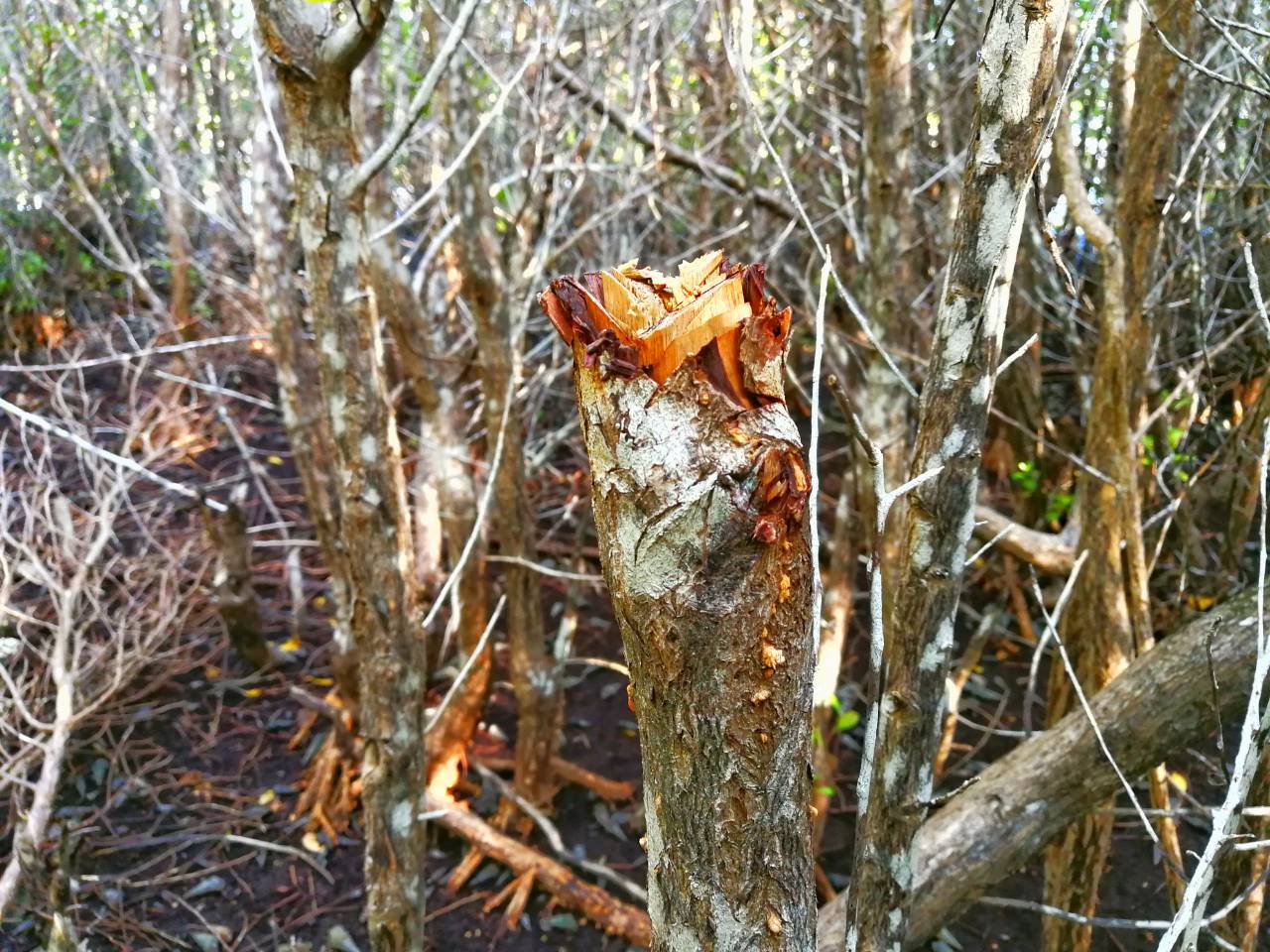 Project approval was given by the environment minister five days before a deadline on public commenting on EIA. The decision statement is required to be signed by the head of the EPA and not the minister. No reason was given as to why the minister overrode signing of Decision Statement before public comments were closed.

October 30, 2017 – Kulhudhuffushi magistrate court rejects the case saying it is unclear on what grounds he filed the case. 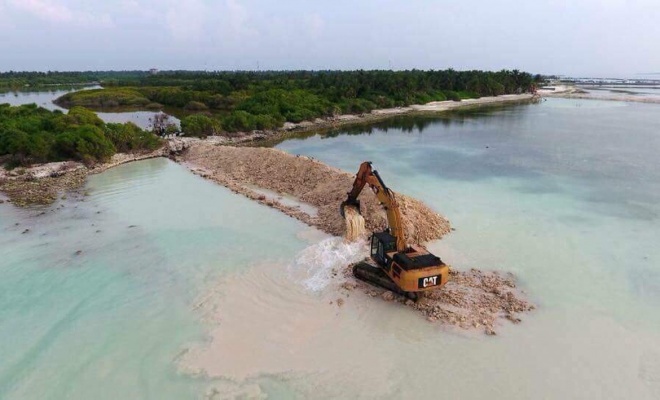 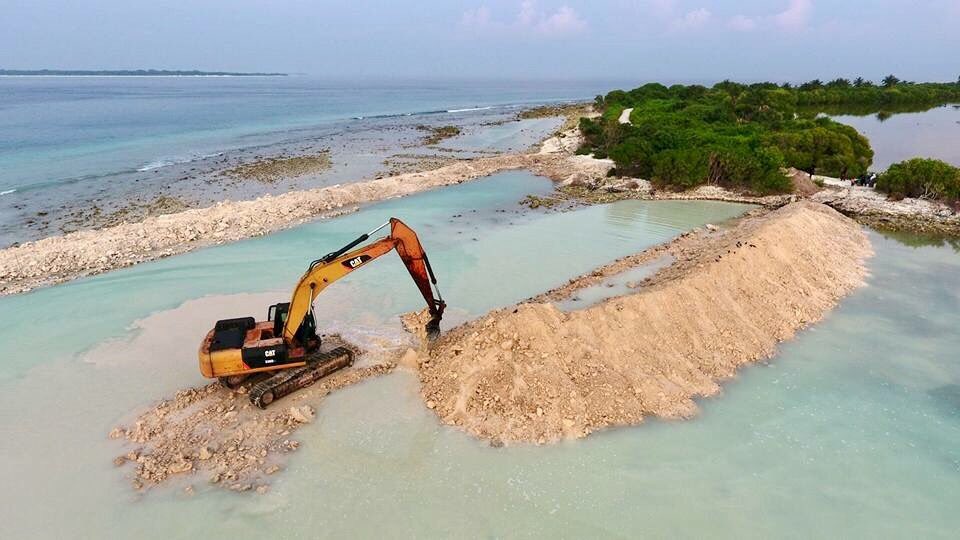