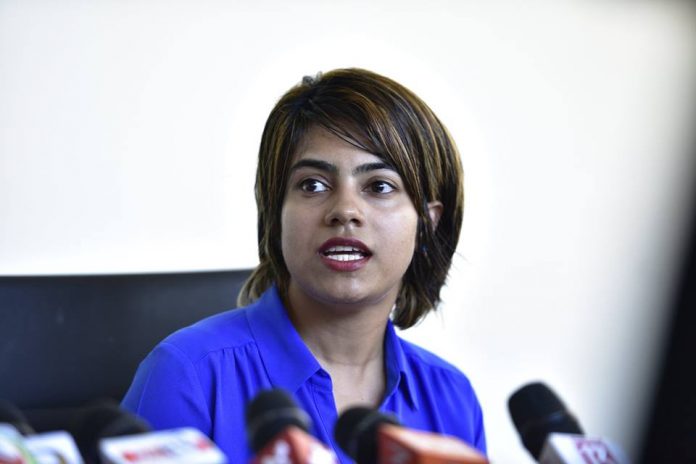 Ministry of Economic Development has dismissed nearly 4,924 companies which have not paid annual fees for several years.

The Economic Ministry had announced 4,924 companies that have been dismissed under the order of the Registrar of Companies Mariyam Visam, in accordance with Clause 75 of the Companies Act. The ministry revealed the companies were dismissed after completing the due process for dismissal as stated in the Companies Act.

According to Economic ministry, 6,050 companies were initially selected for dissolution, after being recorded as inactive due to failure to pay annual fees for several years. The ministry stated the companies were given a timeframe to submit the required documents in order to keep the company active, during which 111 companies responded.

The economic ministry also revealed a timeframe was given to provide information on any outstanding debt or charges against a company selected for dissolution, during which information of cases against 1,017 companies was submitted to the ministry. The ministry stated the dismissal process of such companies will be carried out through court, as stated in the Companies Act.

The Economic Ministry has published the names of the dismissed companies on its website. The ministry has requested individuals who wish to clarify any information regarding a dissolved company to contact the ministry through the designated email.