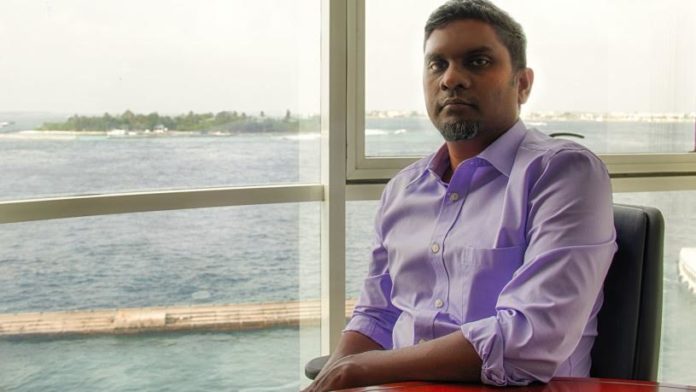 Maldives Monetary Authority (MMA) Governor Mr Ahmed Naseer speaks in support of developing an accountancy body in the Maldives. Mr Naseer shed light on the matter during his speech as the chief guest of first Maldives Accountants Forum.

During the speech, he stated that it is high time an accountancy body is developed in the country. And that educated people are needed to solve the issues in accountancy and auditing sector. He added that, as the central bank of Maldives, MMA has to make sure that banking institutions in Maldives are following international standards. He further said that this can be done by employing trained accountants. He also highlighted that financial institutions are the foundations of a country’s economy, and therefore it is essential that the people involved in the institutions have to be educated and trained in the area.