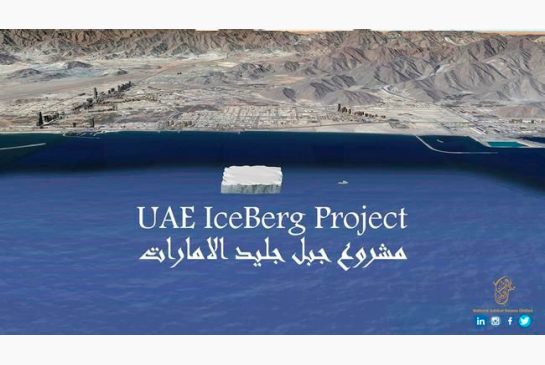 As Dubai oil reserves drained off, many expected the same fate will happen to Dubai economy.  However, Dubai managed to overcome all barriers and continued to surprise the world with unique and innovative strategies, architecture and technology. How Dubai made it is a perfect scenario for a developing country such as Maldives.

Development of the Harbour

Even before domination of oil industry the Emirati people (citizens of UAE) were traders. Harbour played a Significant role in the economy during that era. When Oil industry grew one of the initial projects was to build a world class harbour and connect Dubai with the business world

A nations development is heavily dependent on the nation’s infrastructure. Transportation (Roads, Highways and ferry routes), Water electricity and other energy requirements, communication and IT was given focus

Dubai had a long term vision to avoid total dependency on oil and to seek alternatives. Hence the long term strategic development plan was rolled out which covered every aspect of Dubai. Futuristic plan to be fully unroll by 2020 with massive projects nearing completion.

Burj Khalifa, Burj Al Arab, Dubai Mall, Wild Wadi Water Park, Palm Jumeirah, Ferrari World, Sheik Zayd mosque are some of the key factors which attracts tourists. These are not just buildings or places but they the pillars of Dubai destination marketing

With a new plan to lug giant ice cubes halfway across the world Dubai expects to combat drought in the United Arab Emirates, make rainfall through a Vortex and most importantly to generate pure water at much lower cost.

With initiatives as such It is no wonder Dubai is a champion in the tourism industry. Maldives have many lessons to learn from Dubai, a man made marvel in the midst of a desert