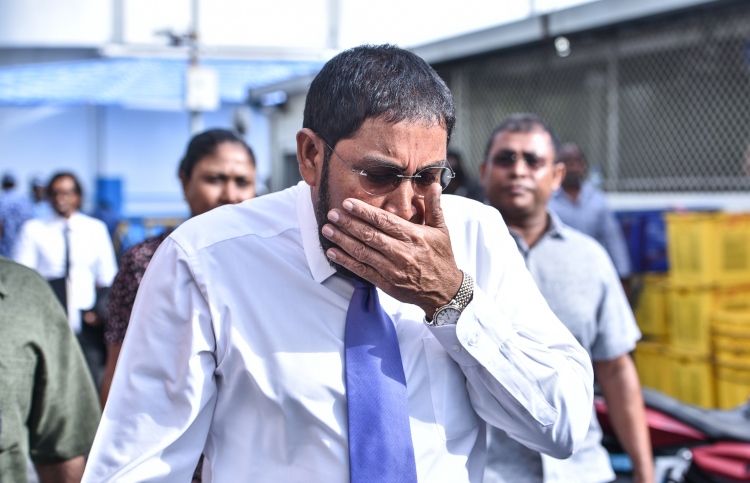 According to Hisaan, Qasim’s legal team had appealed to renew his travel document in November as it was close to expiring. However, on November 30, MCS had responded by saying that they are still working with the police to bring the opposition leader, who has now been declared a fugitive of the state, back to the Maldives to serve his sentence.

Mihaaru was unable to get a comment from MCS at the time of going to press.

The former Maamigili MP, who is convicted for three years, two months and 12 days on bribery charges, is currently in Singapore being treated for a cardiac problem.

He was initially given 10-days medical leave on September 6; however, after Qasim’s family consulted with his doctors, they had appealed for a leave extension of three months, till December 2017. MCS had refused at first, but after his lawyers filed the official medical documents, including letters from Qasim’s physician which explicitly stated that he needed to remain hospitalised for further treatments, MCS conceded and granted another 10 days. Whilst Qasim’s original 10-day leave expired on September 16, the second extension expired on Tuesday, September 26.

The third extension of seven-days came after his lawyers appealed to MCS to extend Qasim’s medical leave until he is cleared for travel.

However, MCS had declared that they would not extend his leave any further, and his lawyers have filed a case at the Civil Court, contesting MCS’ refusal to grant him the medical leave that he needs.