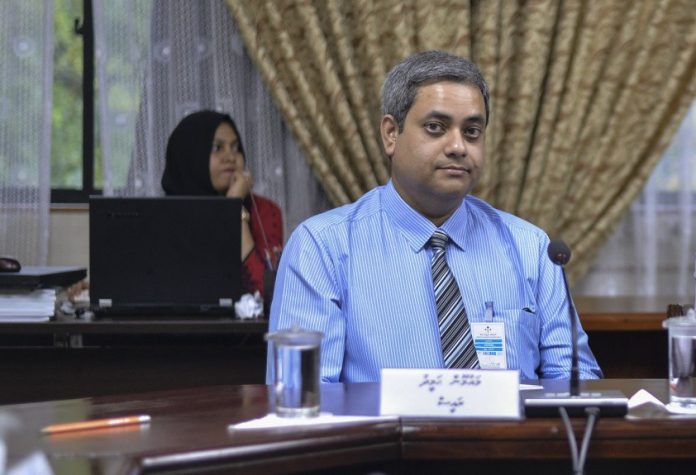 Bar Council on 22nd of July, clarified the ongoing fake news regarding its stance on expeditiously licensing graduates.

Maldives Bar Council has stated that it was not in favor of conducting two examinations for the same purpose and was in favor of the initial amendment to the Legal Profession Act (LPA).

President of Bar Council, Maumoon Hameed stated that the amendment was to help find alleviations for current graduates who are struggling to obtain their licenses due to COVID-19.

The LPA states that only upon the completion of the bar exam, can the license to practice law be issued. A large number of graduates are expressing concern over the fact that a bar exam is yet to be formulated despite the act being ratified almost a year ago.

The Judiciary Committee of the Parliament has proposed to issue licenses to graduates by undergoing a one-month long training program for graduates currently waiting, after evaluating a proposal by Dhangethi MP Mohamed Nazim.

Given the #fakenews being spread regarding @MvBarCouncil stance on expeditiously licensing #lawgradsinlimbo, allow me to clarify:

The Parliament has voted in favor of an amendment to the Legal Profession Act that will see the license for attorneys issued after the completion of a one-month training program.

MP for North Maafannu Imthiyaz Fahmy said that the Bar Council of the Maldives has once again given excuses to the parliament by stating licenses for attorneys could not be issued by completing a one-month training program.

Despite this, the Bar Council has said that the amendment would cause an extra burden and difficulties for graduates. The Council said that under the current LPA, considering the amendment today, the LPA would now stipulate that graduates would have to undergo the training program as well as the examinations.

The Bill now places more restrictions on licensing graduates: they are required to pass a training programme as well as sit the Bar Exam.

This new restriction was not contemplated in the LPA & is doubly unfair to current grads.@MvBarCouncil does not support this unfairness.

The Bar Council also said that the seven days provided for the formation of a program designed to last 30 days were too less.

The amendment passed today stated that policies for the training program are to be formulated by the Bar Council within seven days of the enactment of the law and publishing on the gazette. According to the amendment, the program must be conducted within a period of seven days.  Upon completion of the training program, the Bar Council must facilitate the licensing of the graduates within 21 days.

The graduates would still be required to take part in the next bar examination, despite undertaking the training program, however, the amendment does not say what is to happen if they do not do so. Voting on the amendment for graduates unable to obtain their licenses is to be held in the parliament today.

Council President Maumoon Hameed said that the amendment passed does not achieve its true purpose in any manner.