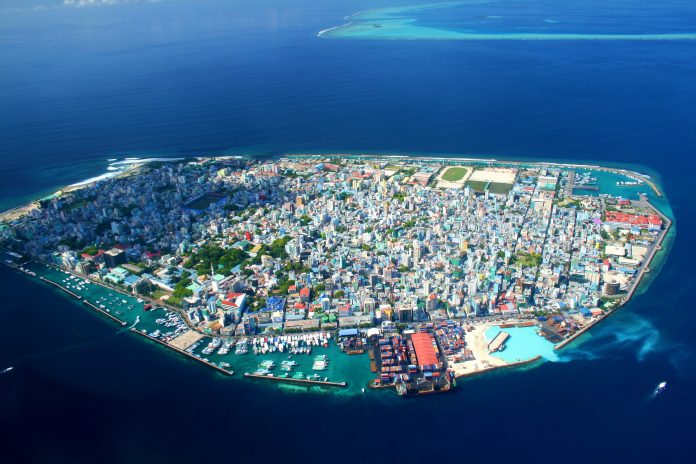 According to a survey conducted by the National Bureau of Statistics (NBS), the average income of a household in the Maldives is MVR 28,764.