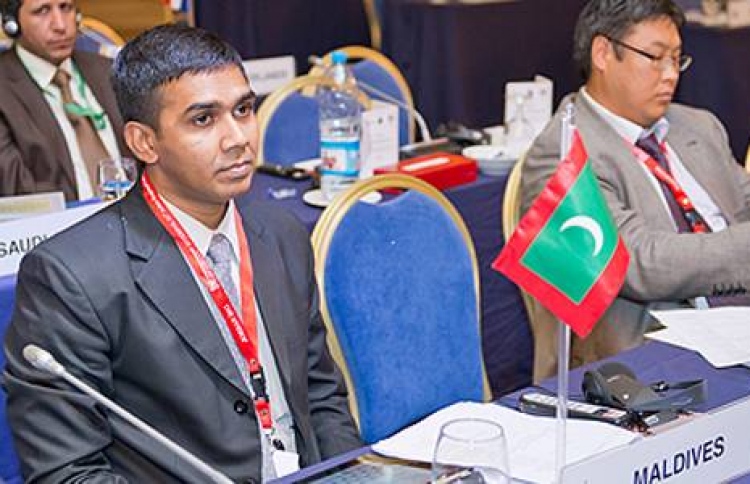 Assistant Commissioner Fairoosh is currently in Australia studying for his PhD —

Assistant Commissioner of Police Abdullah Fairoosh has been dismissed from his post.

Fairoosh, who is currently in Australia studying for his PhD, told Mihaaru that he was informed of his dismissal on Tuesday.

He said that he has filed his dismissal to the police’s disciplinary committee for review.

According to Fairoosh, the police had claimed that he was making false allegations against the police and speaking in a manner than defames the institution on social media, and cited inappropriate conduct as grounds for dismissal.

“I tweeted something about halal actions – but I don’t think that’s enough grounds for dismissal,” Fairoosh said.

He had also shared an article on Facebook about corruption, he added, repeating that he did not think it was the proportionate course of action.