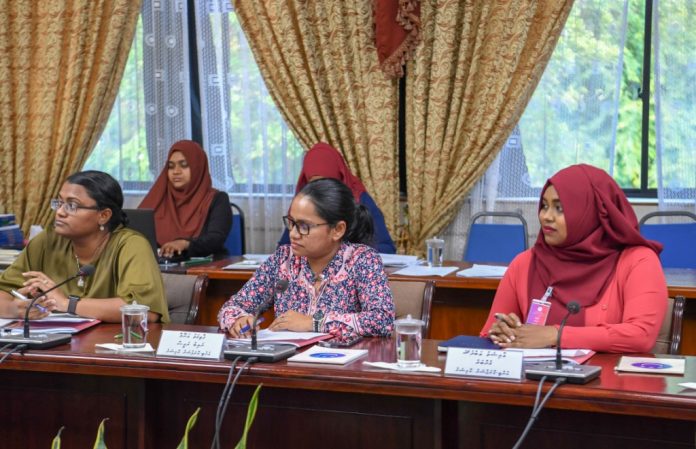 People’s Majlis had shown signs of its members, wanting to dismantle the Anti Corruptions Commission regarding a small investigation of Former President Mohamed Nasheed.

Eradicating corruption is among the most important of President Ibrahim Mohamed Solih’s presidential oaths. Henceforth, the campaign “zero tolerance to corruption” was commenced by the government.

This campaign initiated the people to be audacious about corruption. The People’s Majlis too, stated that it would work towards the aim of eradicating corruption. This counts for investigating serious corruption-related issues such as the corruption issue of MMPRC, government authorities, and companies by calling them in for questioning at the relevant committees in People’s Majlis.

On the 15th of October, after the public had lost its hope from ACC, the commission guaranteed the public that it will work for the eradication of corruption without any political influence, giving people back the trust, they had previously had towards ACC. The commission had as well highlighted the areas it will be giving importance to while working on the issues. 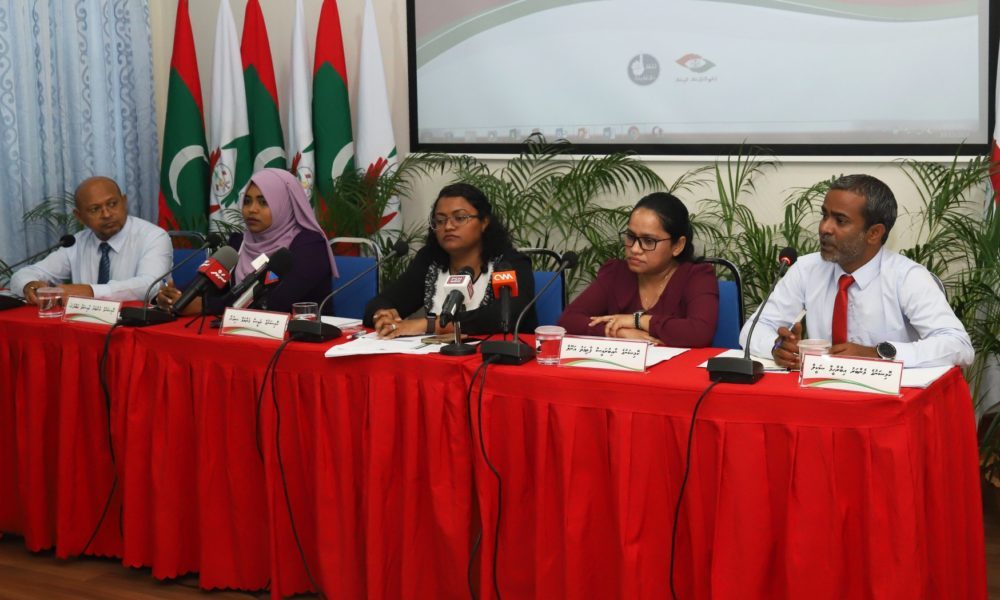 This includes investigating corruption-related issues and publicizing the results, decreasing the risks of corruption in authorities that provide basic everyday services, generating a strategic action plan to eradicate corruption, carrying out corruption risk assessments to act accordingly, and organizing awareness programs about corruption.

After gaining the trust of the public community, ACC continued to work until a common person reported a corruption-related issue to the commission, inculpating Mohamed Nasheed, the president of People’s Majlis for using government property in a campaign event of Maldives Democratic Party (MDP).

In light of this issue, ACC stated that, after attending an event at GA. Vilingili named “Dhekunu Mahaasintha”, Mohamed Nasheed had travelled to another two islands (Fuvamulah and Addu City) instead of travelling to Male’. And for this, an additional MVR 444 was taken from the government. ACC had requested the People’s Majlis to pay back the amount due.

After this, in a news conference, Mohamed Nasheed had stated that he had returned the due amount to the government, answering a question posed by a journalist on June 15. Following this incident, the members of ACC had to face numerous strong questions from the public.

Members of ACC are now said to be in “hot water” as the commission had been receiving warnings from the Majlis Members of MDP, after the investigation of Mohamed Nasheed’ s above-mentioned case.

With regard to this, PG of Maldives Democratic Party, Ali Azim stated that he has lost faith in ACC. And that the commission is busy investigating the current administration instead of the former. Last week, a debate had created chaos in the People’s Majlis between Committee on Independent Institutions and Committee on State-Owned Enterprises (SOE). 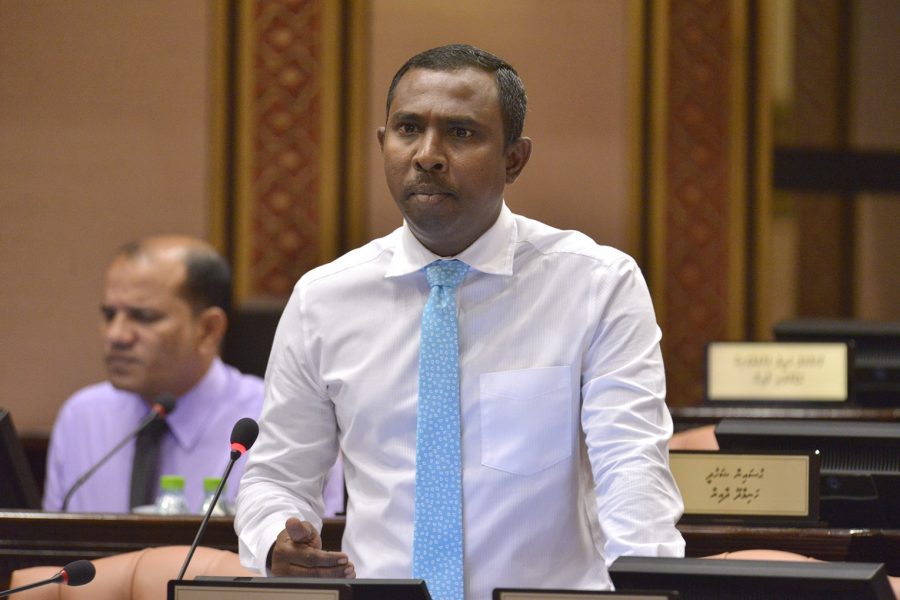 The debate took place in the SOE committee with the presence of ACC members. Numerous members of the Independent Institutions Committee had argued stating that many unresolved issues that are to be investigated from ACC are nowhere to be found now. The main concern which had been highlighted was, the fast resolution of Mohamed Nasheed’s s case while bigger problems like the issue of MMPRC are being delayed without proper investigation.

The committee had later decided on carrying out a special audit on ACC from where some of the members had stated that the Anti-Corruptions Commission has failed its responsibilities and that the commission has not informed its findings to the relevant authorities.

With regards to the case of Mohamed Nasheed, President of Anti-corruption Commission, Mariyam Shiuna stated that the case concerning Nasheedh was not a matter concerning huge issues. She stated that after the investigations revealed the problem, they informed about it to the relevant authorities considering the policy of work, which is filing the issues in order of execution. Hence the issue was small and solved quickly, they disclosed it to the public, stated Shuina. She also highlighted that the commission does not aim to delay issues directed to head officials of the government and will solve such issues as soon as the commission could. 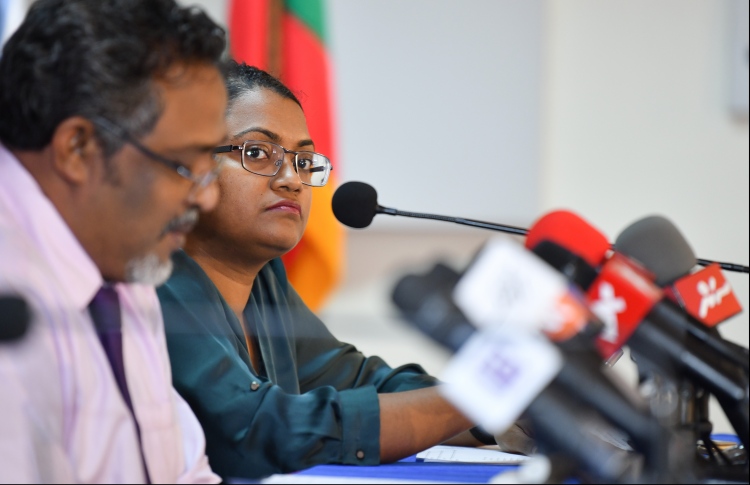 Other members of the Anti-Corruptions Committee stated that the case of Mohamed Nasheed was very clear with the corporation of the People’s Majlis, in providing the documents they had required for the investigation. The issue was resolved as a corruption-free, administrative issue.