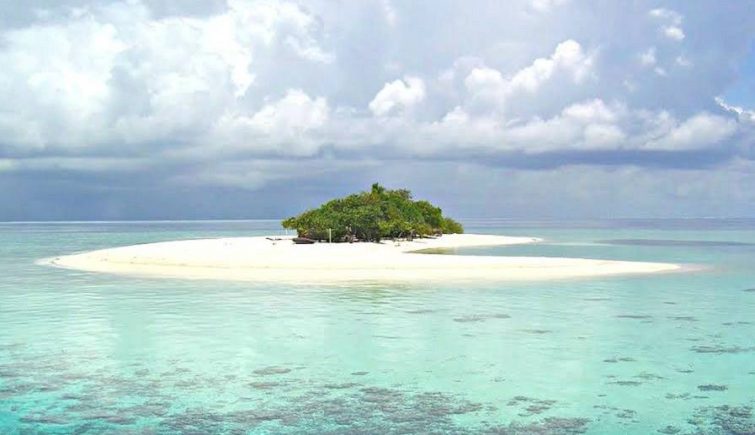 The original Dhivehi article was published on Vaguthu.mv website on 25th September 2017.

As per tender procedures, Ministry of Fisheries and Agriculture has announced tenders of 65 islands in Shaviyani, Noonu, Raa, Baa, Kaafu, Alifu Dhaalu, Vaavu and Seenu Atoll.

On last Monday, the islands Ministry opened for bidding are:

The announcement by the Ministry says that the bidding forms will be sold at MVR 20, from Thursday till 12th October, on official working hours from 8:30 to 13:00 hours.

Furthermore, the Ministry said that they will announce the dates for information provision and be accepting the processing fee, later.

When the law for uninhabited islands has been changed in December last year, the amendment says that when Fisheries Ministry calls for bids, even though, only one person applies, if the Ministry feels that the applicant’s submission meets the requirements, then the island shall be leased to that applicant. Likewise, when Ministry opens for tenders, where many applicants had applied and the highest bidders ties, then the winner will be determined by giving the chance to re-bid amongst them and to the highest bidder in the final round.

Where no party applies to a repeated call for tenders, the Ministry has the right to lease it to a party which the Ministry finds suitable to a considerable amount for a lease.