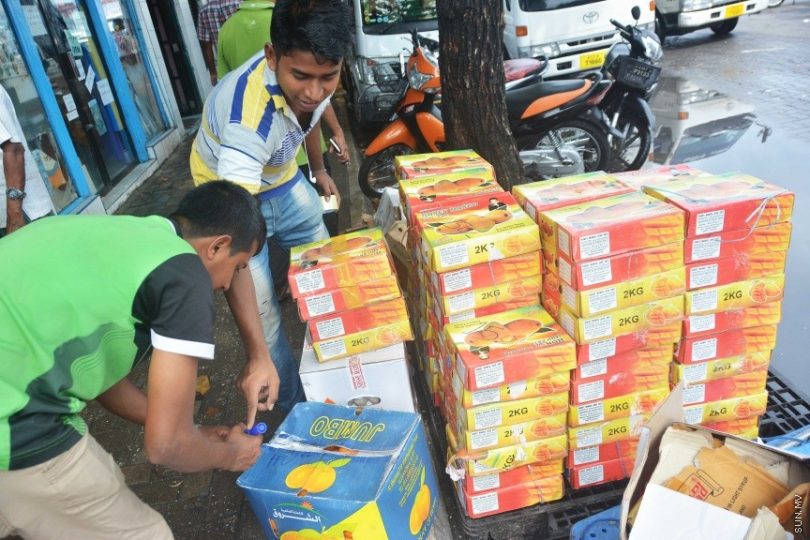 The original Dhivehi article was published on Avas.mv website on 27th September 2017.

What is a fake product? This is the first question that comes to mind. It is acceptable to say that the anything that has been altered from of its original form can also be called fake. Considering that notion and regarding all the imported products to Maldives, we are heading towards the local market. 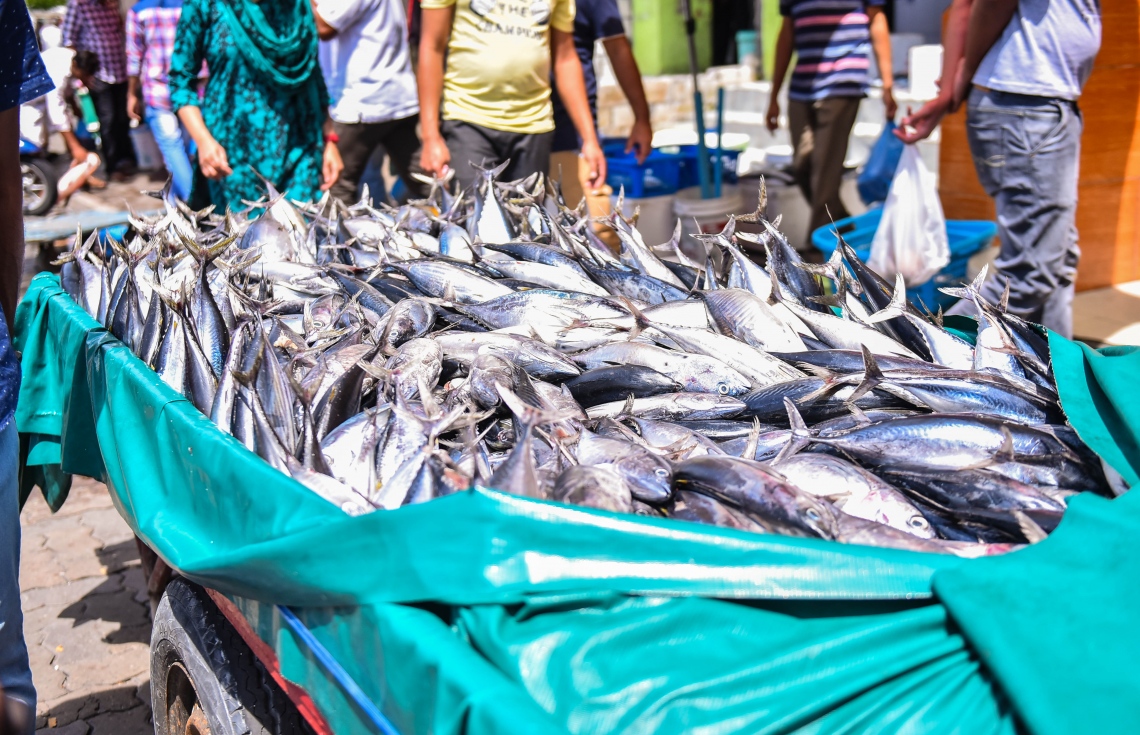 At the local market, we first stepped inside the fish market. Let’s look at the fish at the fish market. Most are not fresh. This is something everyone knows and it is nothing new. When fish that has been refrozen countless times and sold, can’t it also be considered as ‘fake’ items? The refrozen fish has even blood poured back into it. Which once consumed can cause harmful bacterial infections. 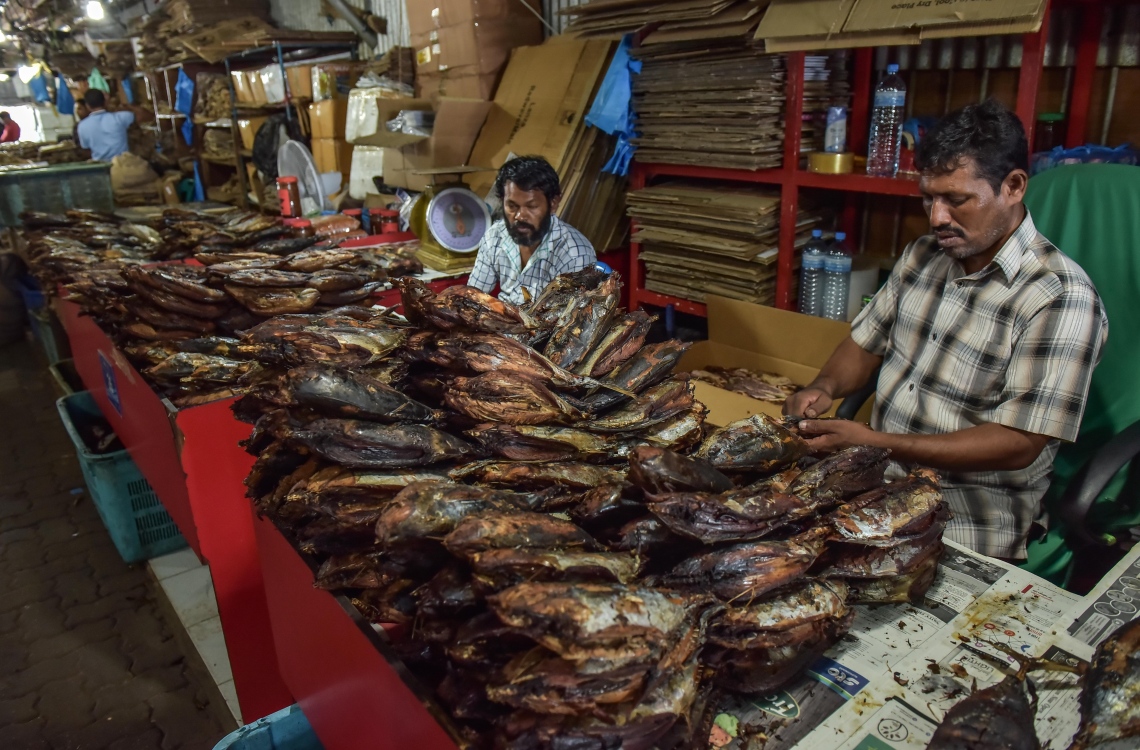 Next, we step inside the smoked / dried fish market. Do you know the quality of fish in this market? Most fish that are sold there are refrozen fish.They use the fish poorest in quality to smoke. So wouldn’t there be numerous health hazards from this? What would this appear to be? These are also ‘fake’. 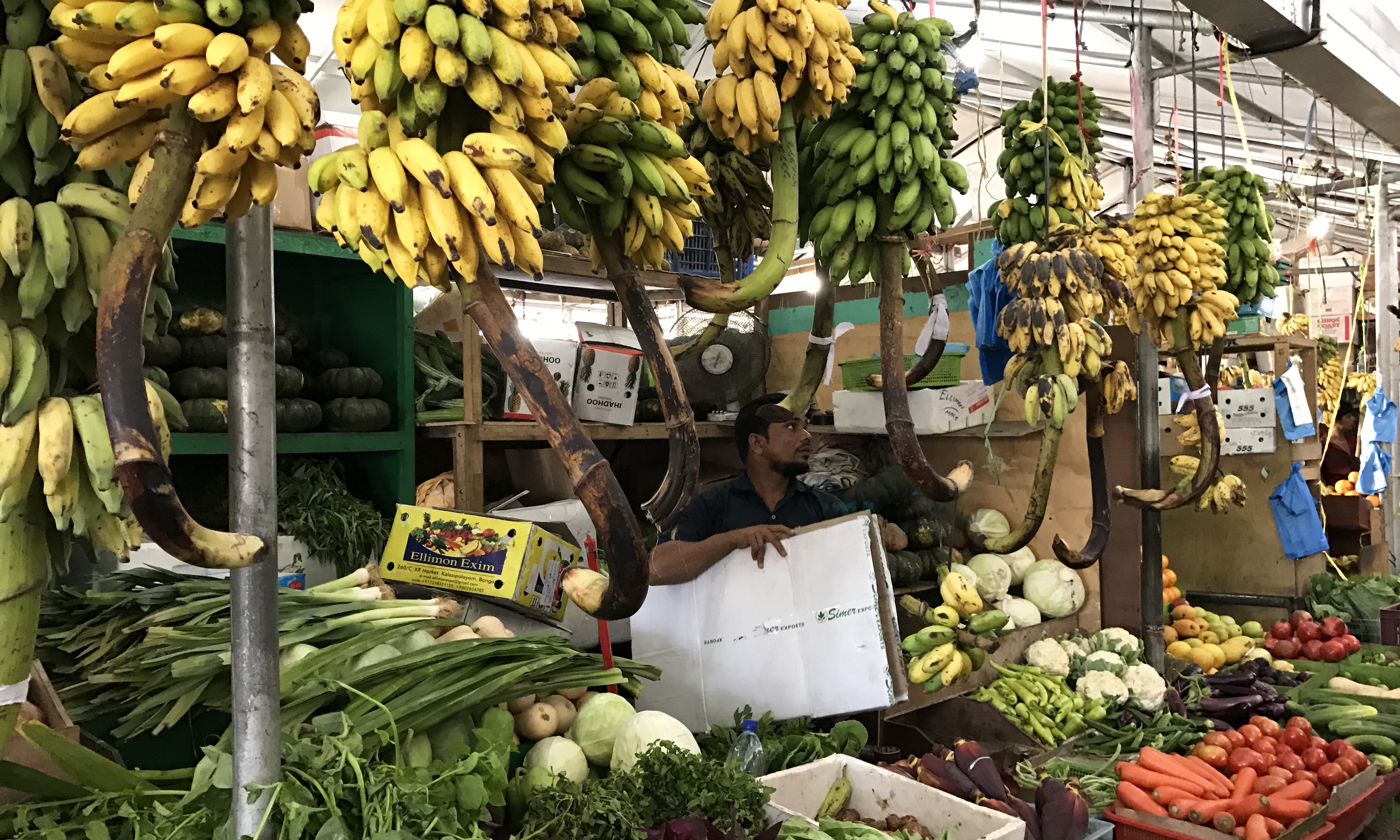 Now it is the farmers produce area. The rind of bananas are ripe. However, the insides are not ripe. The taste is bittersweet. When asked about it, we hear different explanations. Some say that those that give such a taste has a drug ‘injected’ to the bananas. The others say it is the resulting taste of cutting off unripe bananas. Regardless, this will also be classed as ‘fake’.

Backstory of the imported items

According to several statistics, cargo amounting to 30 billion Rufiyaa were imported to Maldives last year. The majority were edible items. Since Maldives is an ‘Open Economy’, anything can be easily imported.

Let’s talk about some of the items imported to the Maldives. Whilst the imported items are smoothly on the rise, the variety of items are also making its way to Maldives. Like, counterfeited items of a long time consumed coffee and noodles brands were found and brought to the locals attention. Some ‘fake’ toilet cleaning items when discovered, is also being brought to the attention of locals. In addition to those, there are also fake detergents and dishwashing agents being sold.

One of the biggest product importers Lily Internationals Managing Director Amir Mansoor said that they had faced instances where the expiry date has been altered.

‘Some imported products had their labels changed. Upon discovering that and when brought to the attention of the manufacturer they scanned the barcode and informed that it had in fact expired. It poses a great risk to everyone,’ said Amir.

One businessman, who preferred to remain anonymous said due to fake products, the market is getting ruined.

‘It leads to 2 kinds of losses; the most crucial are the health risks it poses, and the other is borne by the businesses who bring inexpensive genuine merchandise to sell it. Eventually, we lose market to fake products,’ the source said.

Girls of today have an affinity for a lot of makeup and to show it. The moment a new cosmetic product is out, they will rush to buy it. Which prompts the question — are there fake cosmetic products in the market? There is a wide range of choices available from leading manufacturers and brands in any shop now.

From body spray, face powder, lipsticks, products that cater to Maldivians changing beauty preferences are available in the market now. However, a body spray patron would know better. Body sprays’ smell nowadays goes away incredibly fast. So, what kind of body sprays are these? The body sprays which used to last longer, now quickly fades away. We will leave this question for readers.

Amongst importers to Maldives, there are ‘dominant’ foreigners. Through their influence, a vast array of products are made available in Maldives markets. This was confirmed by several major local importers.

An owner of an importing company said that the neighbouring countries are striving hard to bring in ‘fake’ products to sell in the Maldives.

‘There have had brought in popular items to Maldives. However, they don’t bring in much. The usual is 2 -3 palettes. Before they bring in, the importing agencies run a heavy marketing and promotion campaign. That’s why the clueless buyers are not able to tell real from fake merchandise. The whole benefit is enjoyed by the importers,’ an owner of a company said.

Fake merchandise poses a great danger to everyone. Especially when innocent people are fooled into buying fake edible items. This is something to mull over.