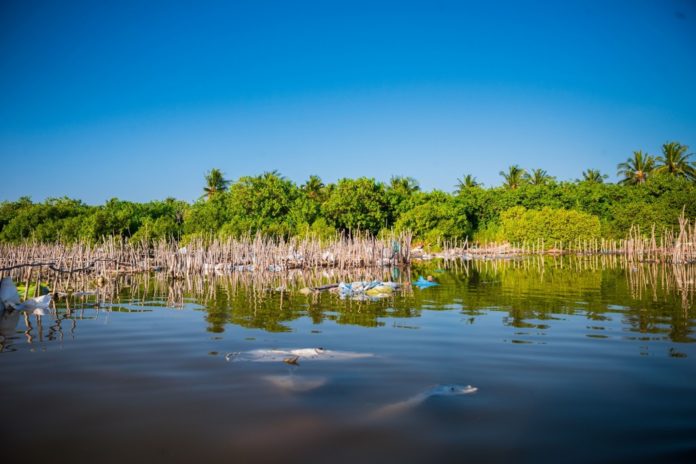 In order to develop an airport in HDh. Kulhudhuffushi, 15 Hectares of land will be reclaimed from the islands pond and sea area, according to MTCC.

Managing Director of MTCC Mr Ibrahim Ziyath stated that the project will commence soon. He also added that currently, other preparations related to the project are going on, such as bringing shore protection machinery and pipelines required for reclamation. 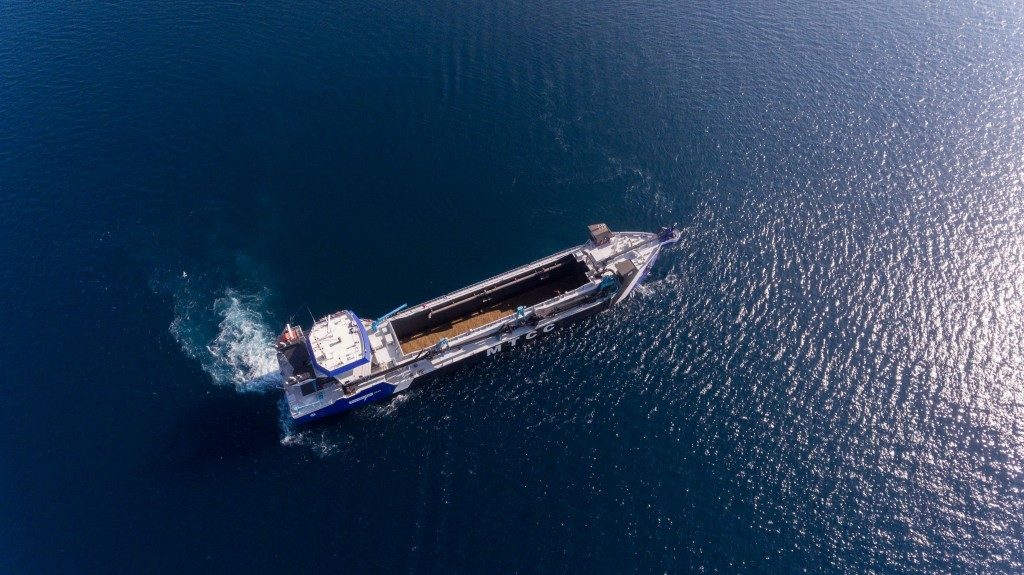 According to Ziyath, 9 Hectares of land will be filled from the islands pond area, while 6 Hectares will be filled from sea area. This totals to 15 Hectares. Mr Ziyath additionally said that compared to doing land reclamation from the sea, doing this kind of project in a pond would be more challenging. Including the shore protection, this project will take 180 days.

After the Kulhudhuffushi Airport project, the newly acquired dredger of MTCC, Mahaa Jarraafu will be working on Sh. Funadhoo Airport. In Funadhoo, a total of 21 Hectares of land will be filled.

Speaking about the impending success of Mahaa Jarraafu, Mr Ziyath said that they were able to make such a huge investment because of the strong confidence that they would be able to operate it and do great projects. He also said that he has a positive feeling about the realization of the project and that USD 36 million spent on the dredger would be a feasible investment in long-term.

The company has also opened for Rights Issue to shareholders in order to obtain over MVR 310 million. Under their rights issue, shares can be bought by individuals who have registered as MTCC shareholders or an individual who has been given sole authority by a current shareholder to purchase their shares by 4 pm on 9th October 2017. MTCC opened up their rights issue sale on the 19th of October 2017 and will run until 3rd December 2017.