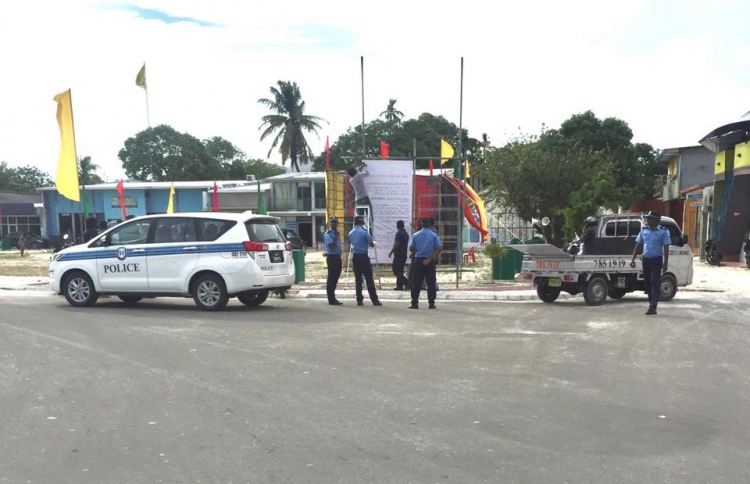 Police arrested 11 people in the island of Thinadhoo in Gaafu Dhaal atoll over gang violence.

One individual had been injured in the fight, but he was arrested upon being discharged from the hospital.

According to the police, two motorcycles were also damaged in the fight. The cause of the violence remains unclear.

Police stated that the investigation is currently underway.

Five people, four of whom were minors, were also arrested in Dhaal atoll Kudahuvadhoo island last week over gang violence.