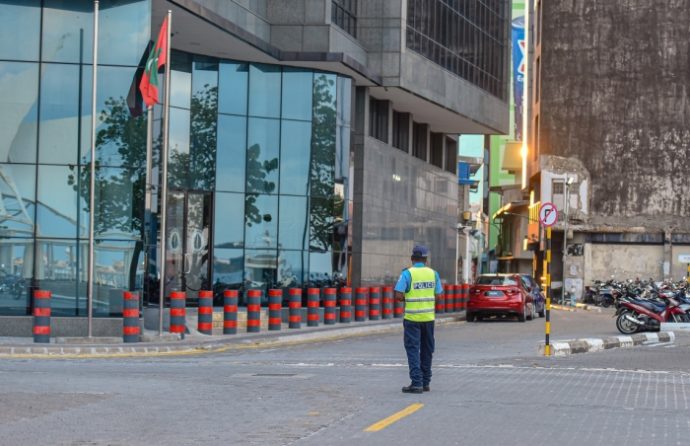 The COVID-19 pandemic has caused a global depression which is expected to be the worst depression to hit the economy after World War II. Several countries are planning their exit strategy from the virus to make their economy stand on its own feet again. The Maldives need to plan an exit strategy for the sustainability of the economy post-the pandemic as well.

Several countries are investing in the development of infrastructure as the exit strategy. For instance, Greece in its city government in Athens has used the absence of traffic on congested roads to embark on a massive program of road repairs. 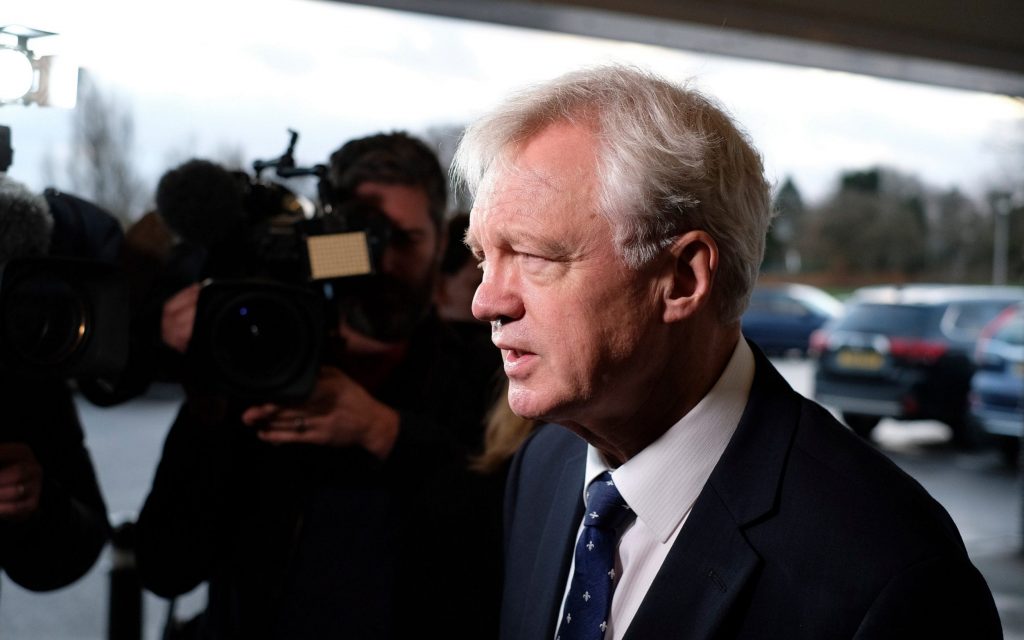 UK’s Foreign Secretary Dominic Raab has also announced that the country is doing all the necessary homework to make sure that they are prepared in due course for the next phase. Former Secretary of State for Exiting the European Union David Davis has suggested giving tax breaks to SMEs for two to three years to make ensure the sustainability of SME during this difficult. As he believes SMEs are the heartbeat of the economy and their growth will contribute more to rebuilding the economy than corporations and conglomerates.

On the other hand, Sweden has opted for a lax approach and they have been receiving many criticisms globally for the approach. Sweden’s state epidemiologist Anders Tegnell has said that their lax approach will for the first 10 years post-pandemic. Getting proper education for children is vital for long-term health outcomes according to Tegnell. 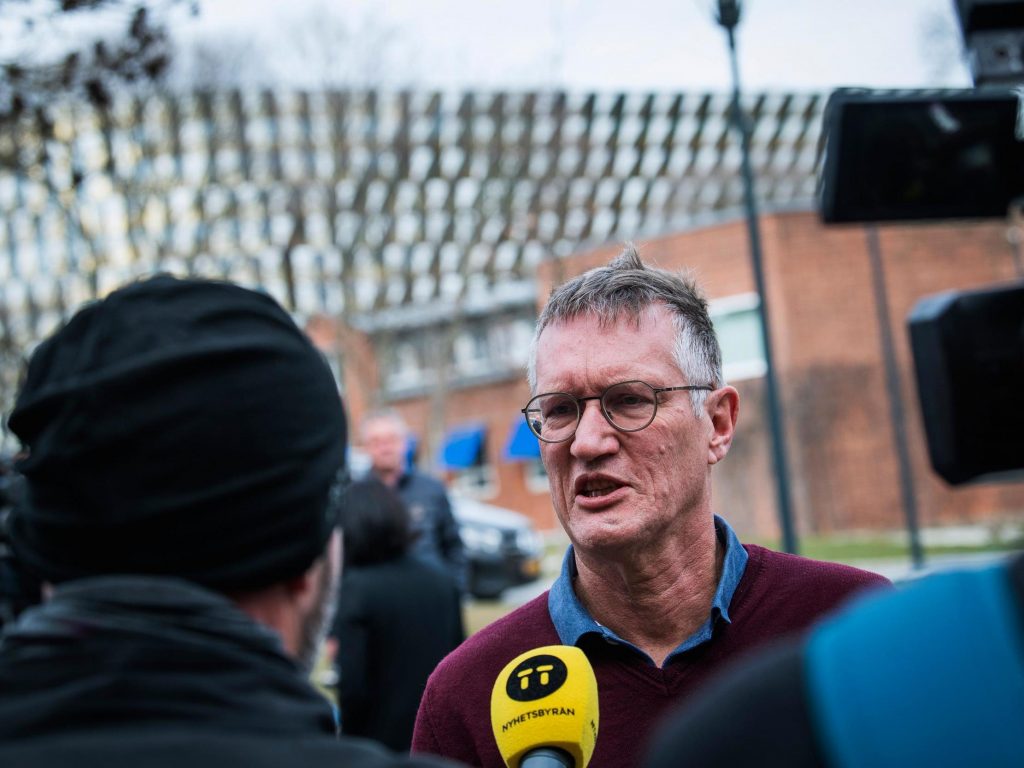 Singapore has laid specific instructions for the community to abide by after lockdown lifts and society returns to their daily economic activities. Social distancing and wearing masks are highly noted as the country stresses over another wave of the virus hitting the economy.

The Maldivian economy can also include maintaining precautionary measures in the exit strategy to minimize the chances of a second wave of the virus hitting the economy. In addition to that tax breaks for SMEs will help the economy as well. 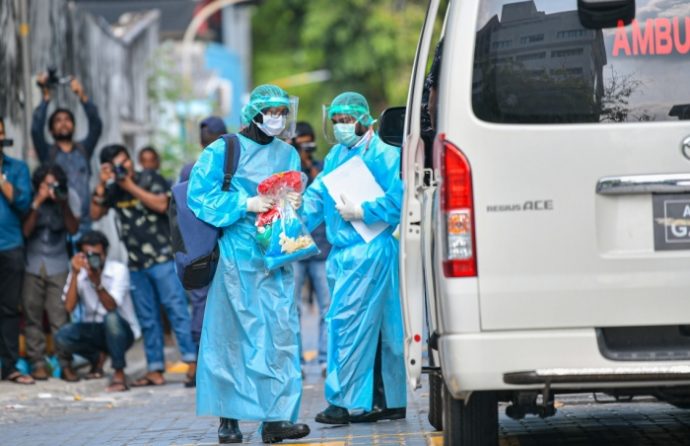 Moreover, investments in tourism would essential to the economy as more than 50% of employees in the hospitality field have lost their jobs. The government will most probably continue the investments in the agriculture sector to make the country less dependant on imports.