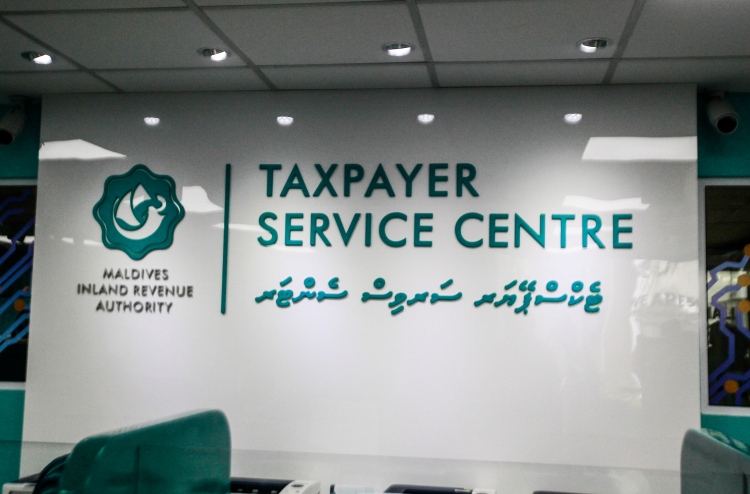 The Civil Court has sentenced two individuals who were evading taxes to a month of house arrest.

Even though the two individuals were sentenced separately, the court had found them both guilty of evading the Goods and Services Tax (GST) they owed to Maldives Inland Revenue Authority (MIRA).

According to the Civil Court, they were sentenced to a month of house arrest as it was their first offence. The court has, however, ordered the two individuals to settle the fines as soon as possible.

If they fail to pay the due fines in time, they will face jail time or be exiled.