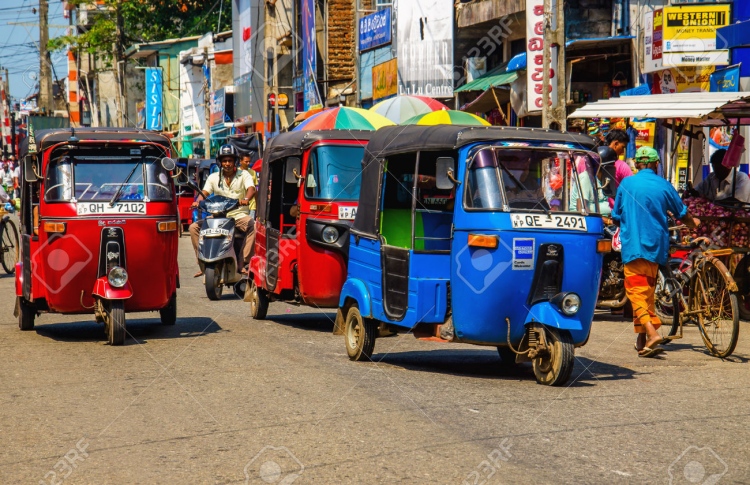 Bajaj three-wheeler autos pictured on a road in Sri Lanka

Sri Lankan police have arrested four minors, including two Maldivians, over a gang violence incident in a school that left three students injured.

According to the Maldivian Ambassador to Sri Lanka, Mohamed Hussain Shareef, the heated brawl occurred between two rivalling groups of the famous Daybridge International School on Thursday. The clash between the two groups, both of which included Maldivian students, had ended with one student stabbed in the back with a pair of scissors while another was stabbed in the hand. A third was also wounded but the extent of their injury is unclear.

Two of the hurt students are Maldivians. They have been arrested, along with two Sri Lankan students, though the former remain hospitalized.

The ambassador on Friday announced that the students’ wounds have been stitched up and their conditions have improved. He revealed that the police have taken their statements but the students have not been indicted yet.

Shareef added that the police are on the search for three other students that were involved in the fight.

The students from the rivalling group, which includes Maldivians, had fled the scene of the crime, according to the ambassador.