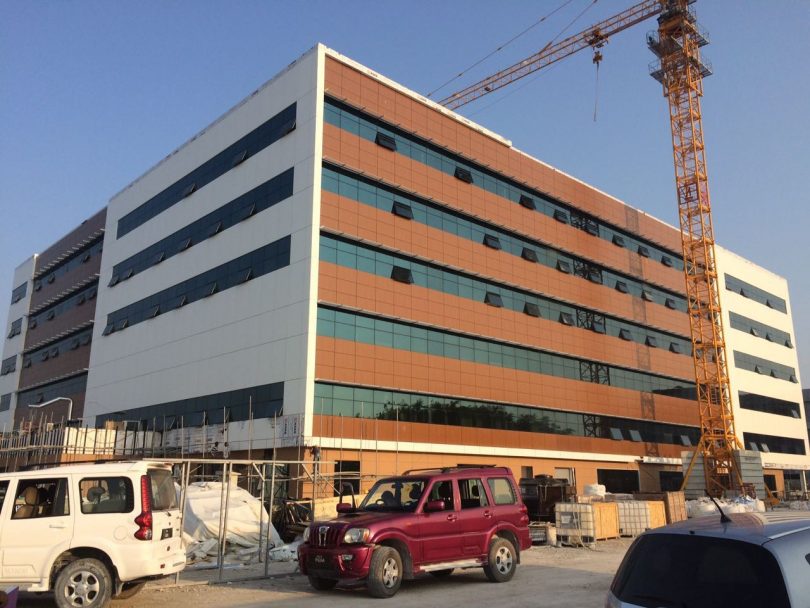 Turkish construction firm Turmaks completed the building of a modern hospital in the Maldives, the company said late Wednesday.

The firm said in a statement it started the Tree Top Hospital in Hulhumale island in 2015 and the complex contains 180 beds and a hotel building.

The hospital is also the most modern facility in Southeast Asia.

Turmaks General Manager Ali Kemaloglu said the hospital is fully equipped and has six surgery theaters, one of which has been structured for cardiac catheterization.

“In addition there are intensive care units, delivery rooms, a newborn unit, a dialysis center with 10 machines, a fully equipped radiology section including MR, CT and mammography units, a chemotherapy unit, labs with the latest technology, a check-up center and polyclinics,” Kemaloglu said.

Turmaks was established in 1997 and is a major Turkish manufacturer of fast support and mobile field hospitals.

A mobile field hospital built by Turmaks in Mali came into service on June 8.

Turmaks is expected to construct the six-story, multi-facility King Salman Mosque in the Maldives, which will be the country’s largest.

The Saudi-funded King Salman Mosque is scheduled to open next October and was planned to commemorate the 50th anniversary of the independence of the Maldives.