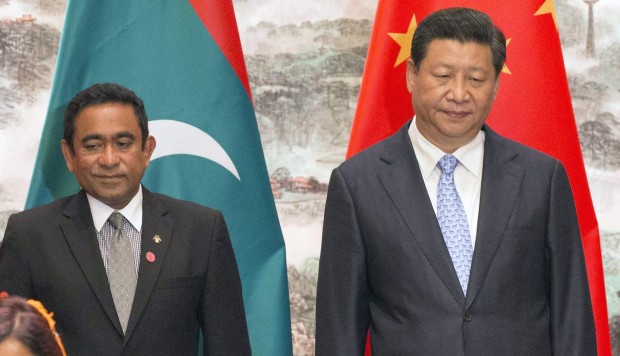 When Maldivian President Adbulla Yameen kicks off a four-day state visit to Beijing on Wednesday, he will do so knowing his government already has forged a solid relationship with China’s leadership and especially President Xi Jinping.

Yameen, who leads a nation of 400,000 in India’s backyard, is expected to meet Xi and oversee the signing of deals in the Great Hall of the People on Thursday.

Here are three things you need to know about the visit:

Yameen’s visit comes only days after the Maldivian parliament approved a free-trade agreement (FTA) on November 29, making it the second South Asian nation after Pakistan to establish one with China.

This is also the first FTA for the Maldives, under which China will exempt its Maldivian imports, mostly fisheries products, from tax. In turn, the Maldives will waive tariffs on its Chinese imports. 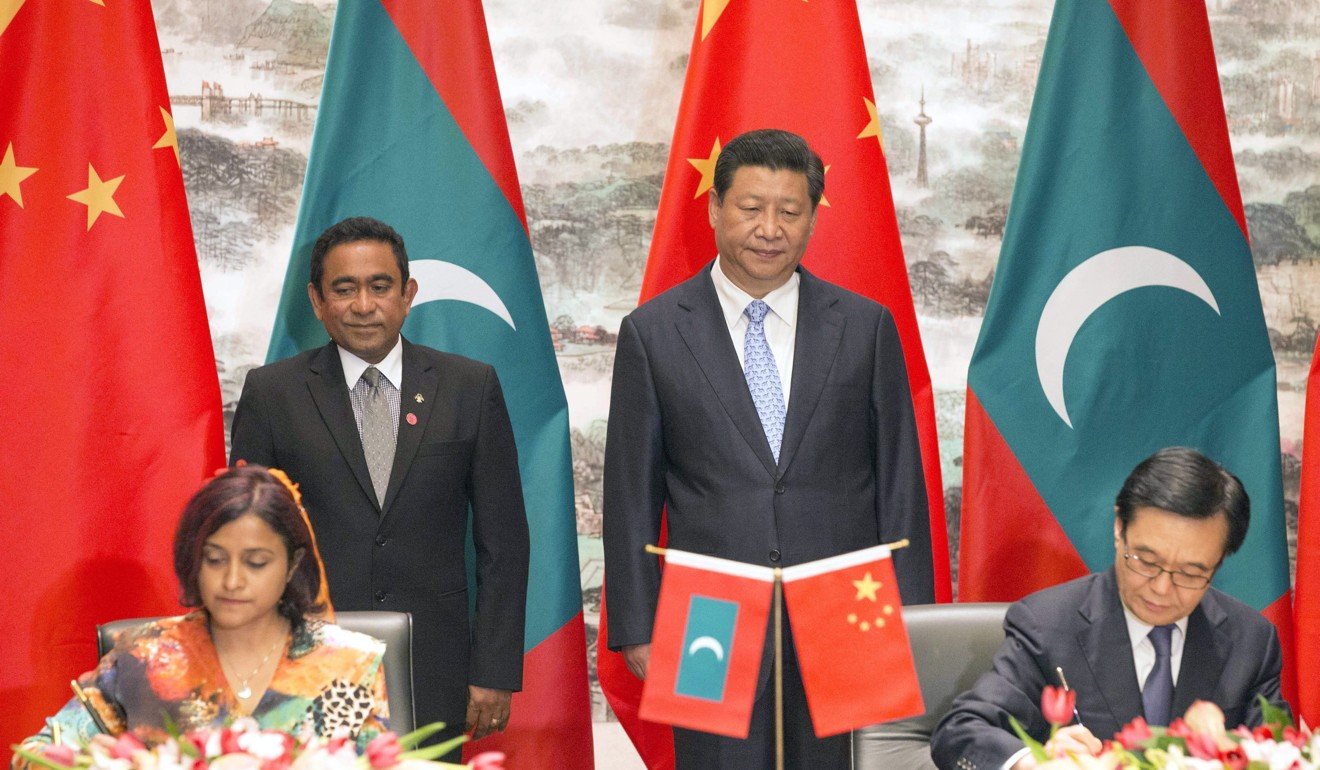 The deal has triggered heated criticism from the country’s opposition parties who said it was signed in haste without sufficient parliamentary scrutiny. The government has insisted the agreement is based on commercial – rather than political – considerations.

Mohamed Nasheed, the former Maldivian president who was ousted in 2012 and now leads an opposition party, said in a Twitter posting that an FTA with China would “be detrimental to our economy as balance of trade is greatly in favour of China”.

“The agreement must be in the best interest of the people of Maldives,” he said.

CHINESE INVESTMENT AND THE ‘BELT AND ROAD INITIATIVE’

Located southwest of India in the Indian Ocean, the tiny archipelago country has gained strategic importance since Xi’s 2014 visit, the first by a Chinese president.

During the visit, Xi and Yameen pledged to establish the Future-Oriented Comprehensive Friendly and Cooperative Partnership. In addition, Yameen said his country would proactively take part in the 21st Century Maritime Silk Road, a part of Xi’s massive “Belt and Road Initiative” – an infrastructure project that aims to connect China’s coast with Europe through the South China Sea and the Indian Ocean.

In the past few years, the Maldives has become a popular destination for Chinese investment, especially in tourism. Chinese state-owned companies are reclaiming land, building resorts and roads as well as erecting housing to help expand the Maldivian tourist trade. 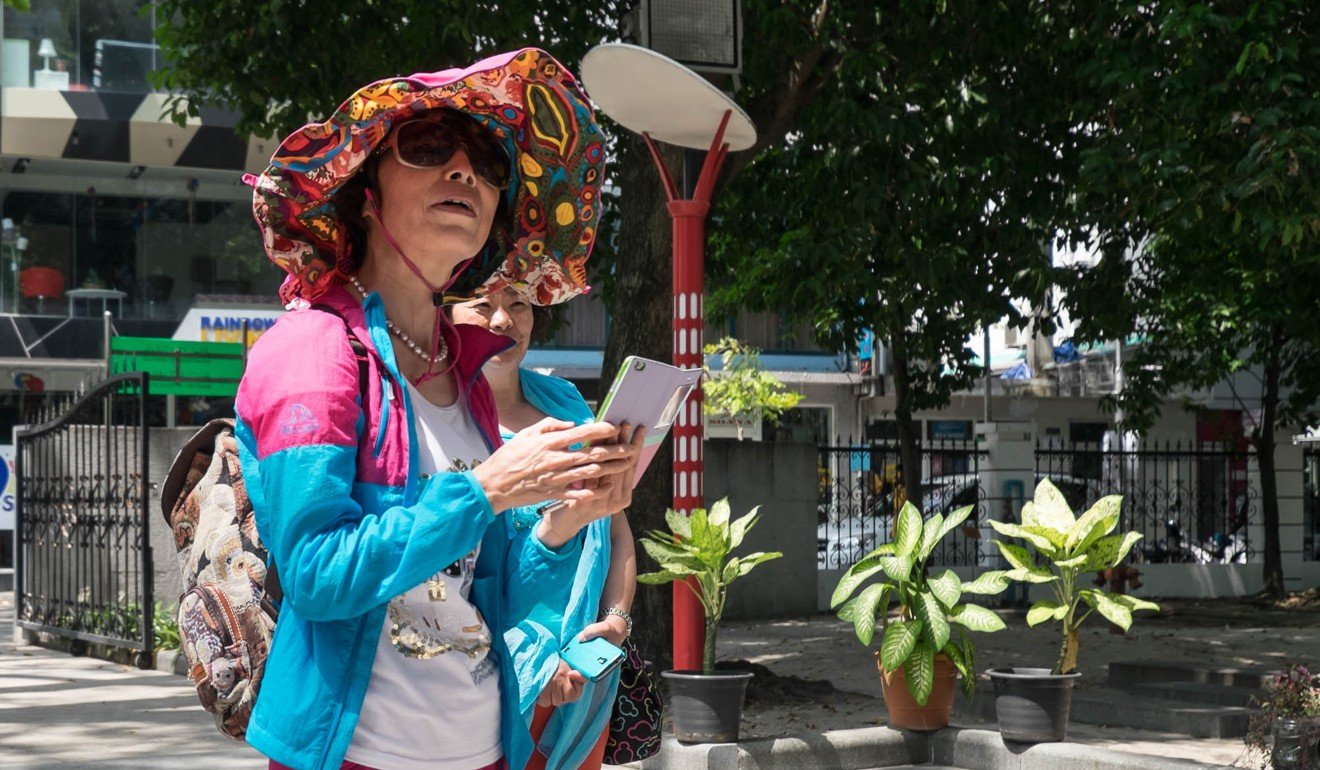 “China is helping the Maldivian government to construct the new city in its capital Male and help to develop its tourism industry,” said Hu Zhiyong, a research fellow at the Institute of International Relations at the Shanghai Academy of Social Sciences. “This is also part of the Belt and Road Initiative so Maldives could be more involved in the initiative.”

Hu said that as the Maldives was strategically important to the massive infrastructure project China was promoting, the country’s role as a maritime pivot for the initiative would “strengthen”.

The country could also potentially become the home of a supply base for Chinese military and civil vessels sailing on the Indian Ocean, Hu said.

“The geographic location of the Maldives is convenient for Chinese vessels to berth,” he said.

China’s expanding footprint in the Maldives has triggered concern in India, which views the region as its backyard.

Many fear that with China’s economic and diplomatic clout, the upmarket holiday destination could be tilting towards India’s rival.

Competition between China and India in the Maldives is hard to ignore. A case in point was the Maldivian government’s 2014 decision to kick an Indian firm out of the country and grant the contract for an US$800 million expansion of the country’s main airport to a state-owned Chinese company. 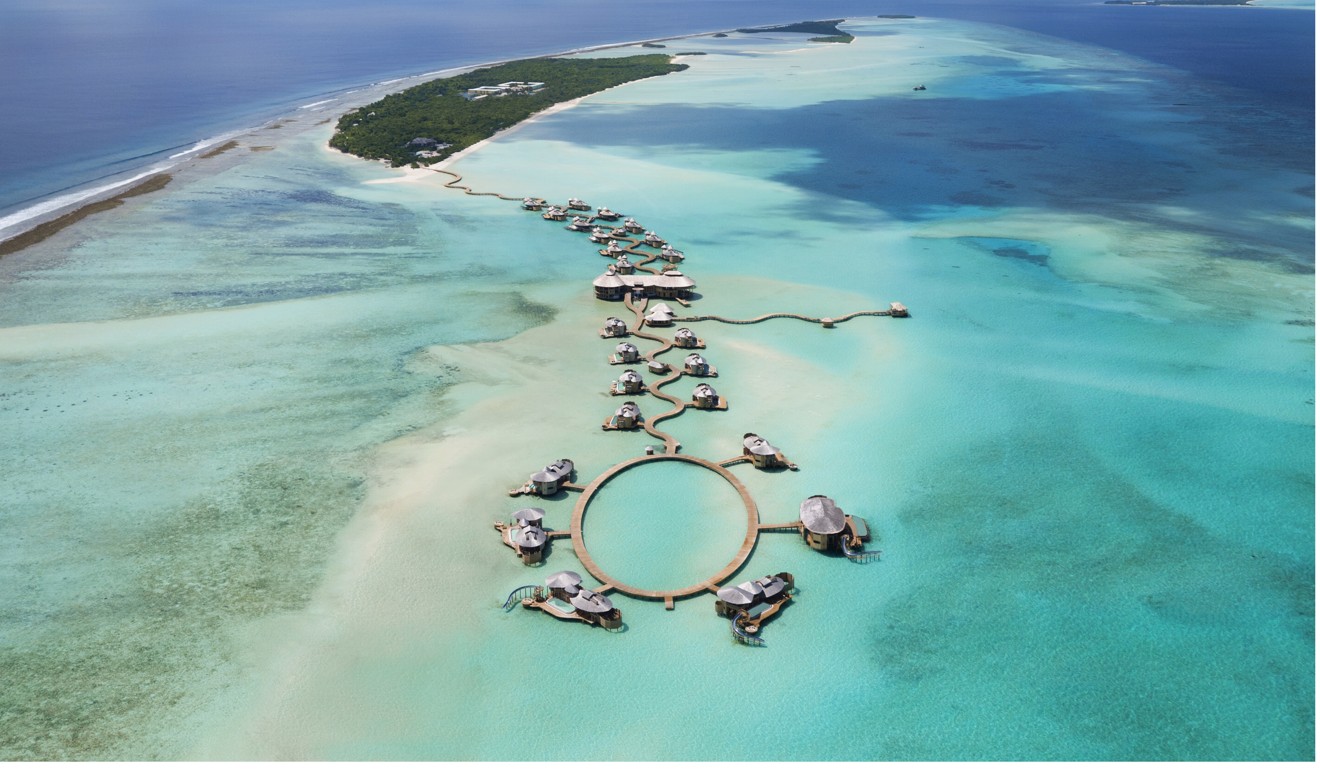 In another move that has further unsettled New Delhi, Sri Lanka has agreed to lease a port in the island of Hambantota for 99 years to China under a joint venture between state firms from the two countries. Hambantota is right in the middle of vital Indian Ocean energy supply lines that connect the Middle East and East Asia. But the Sri Lankan government has said that China would not be permitted to use the port as a military base.

Rajeev Ranjan Chaturvedy, a research associate at the Institute of South Asian Studies at the National University of Singapore, said that while India’s relations with its close neighbours remained strong, China’s security influence in the region – and especially its interest in domestic politics regionally – could worry New Delhi.

“One important change in Chinese policy in South Asia is its interest and involvement in domestic political matters,” Chaturvedy said. “China was staying away from politics, but now Chinese are active in political matters also.

“In coming years, its influence, both economic and [in terms of] security, will grow. India is more concerned about Chinese security influence.”