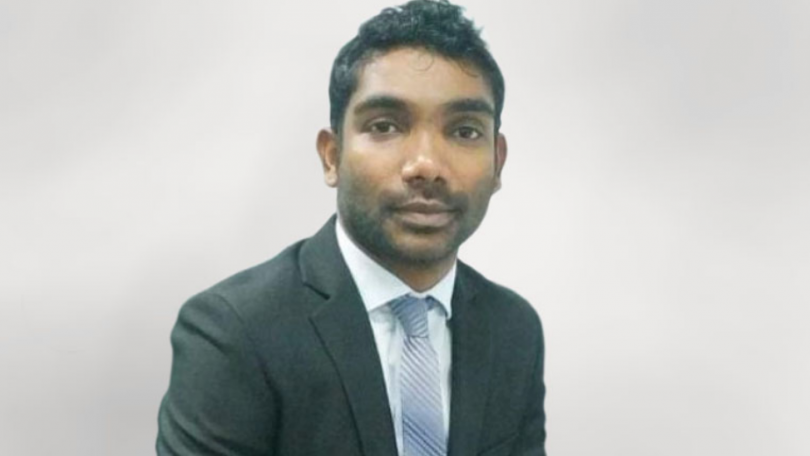 MP for Maafannu Central constituency, Ibrahim Rasheed stated that the president of Privatization and Corporatization Board (PCB), Mr Hassan Waheed has resigned due to unfavourable working conditions.

MP has stated in a tweet that it is sad that such instances arose where the president and other members of PCB had to resign as the conditions are not favourable to work within the laws and regulations. The local news media, Mihaaru outlined that the president of the board was displeased as the board has been facing pressures from a politician. PCB is currently under the Ministry of Finance which monitors and evaluates state-owned enterprises where the board has the authority by law to make decisions as an independent institution.

The board has also been evaluating several cases of state-owned enterprises while the People’s Majilis has appointed a State-Owned Enterprises Committee (SEOC) which will overlook the procedures of PCB to ensure that the board is being operated independently. MP Ibrahim Rasheed has also raised an issue to the People’s Majilis stating that some of the regulations are not yet created which were mentioned in the regulation of creating the board and that the board must be monitored to ensure that the procedures followed are according to the international best practices.

The report further stated that regulations were not yet made regarding the disciplinary actions to be taken against those state-owned enterprises which do not generate profit and that despite the advice provided to some companies, the board does not have the capacity to evaluate and advice all the companies. The board consists of 7 members with a term of 4 years where the president has the authority to dismiss and appoint the members.