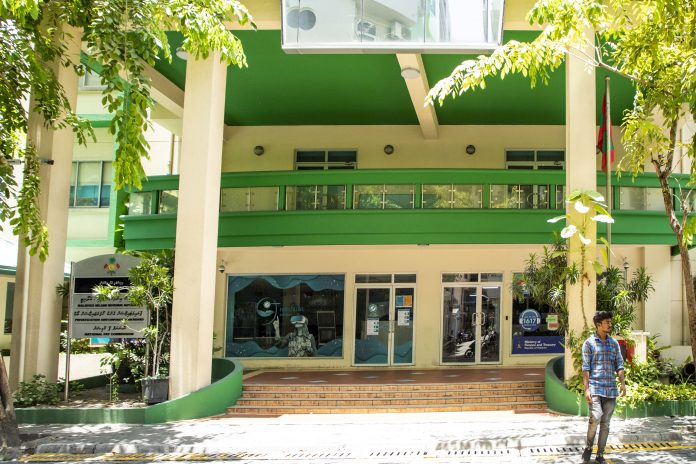 Supreme Court decision in the matter of Moosa Naseer v MIRA is a watershed decision that has identified a significant gap between administrative prudence and legal permissibility.

It is undisputed that the Tax Admin Act clothes MIRA with collection and enforcement power over tax and related fees. In initiating court action against Mr Moosa Naseer, MIRA stretched that power in October 2011 to recover lease rent and fines due under an agricultural lease he had with Ministry of Fisheries and Agriculture.

The decision of the Supreme Court crystallizes three key points:

The impact of this decision is enormous. It torpedoes MIRA’s ability to collect a wide range of payments in the form of lease rent, fees and fines for and on behalf of several government agencies. It negatives MIRA’s power to take enforcement action or court action in respect of those payments. It puts into question the legality of several payments it has collected the past decade in the form of fees and fines under threat of enforcement action.

A cursory look at the MIRA website shows that it collects a catalogue of non-tax payments: lease rent and fines together with construction period extension fees for resorts, lease rent and fines for agricultural islands, “varuvaa” fee for uninhabited islands, registration and annual fees for companies, registration and annual fees for vessels and vehicles. Even if not listed on the website, it is common knowledge that MIRA collects several more in other fees.

It is evident that MIRA was created under the Tax Admin Act to perform the singular role of tax collector of the Maldives. The parliamentary debates over the enactment of the Tax Admin Act signify that legislative intent.

It is common knowledge that the Maldives collects a wide variety of payments outside the ambit of tax – lease rent, license fees, registration fees, processing fees, administrative fees, service fees, just to name a few. MIRA has today evolved to be the address to collect most of these payments.

The constitutional definition of tax is an exclusive definition so crafted to segregate tax from other fees and payments.

It is appreciated that within a very short period of time after its formation, MIRA has caused a sea change to the collection of revenue in the Maldives landscape. The hardware, the software, and the humanware it has built are truly admirable. The capacity, effectiveness, transparency, speed, reliability, the credibility of MIRA – put simply – its culture – has become the unparalleled inspiration.

While MIRA prospered in its performance and reputation, as a force to reckon with, many government agencies continued to be burdened with allegations of corrupt practices, malpractices, mishandling and misappropriation of funds within their domain.

In order to steer away from such labels, instil a degree of confidence in the exercise, and bring about a method to the collection, the logical decision was to divest individual agencies of the power to collect payments and invest that role in MIRA – the reputed collector in town. This was achieved mostly by entering into memoranda of understanding with MIRA.

The trajectory behind MIRA’s ever-expanding authority was flawless until the country’s apex court decided to put MIRA under the microscope in the Naseer case. The outcome is collected in the decision of the Supreme Court.

Legislative intervention in the form of amendments to the Tax Admin Act has been indicted in the Supreme Court decision itself. Therefore, it requires no further comment.

However, it is hoped that instead of offering a Band-Aid solution, MIRA and government agencies would give this matter deeper and meticulous thought to list out some robust next steps so that the authority and legitimacy of MIRA as a state institution, to collect revenue is never put into question – ever again.

It is important that each government agency that collects non-tax revenue in the form of rent, fees, and fines is clear that the authority to collect those payments is set in law. Similarly, each agency that approaches MIRA to invest it with revenue collection responsibilities is equally certain – that the law directs MIRA to be the collector for those payments.

This may not be achieved simply by adjusting MIRA regulations. The basis for collecting these payments (laws and regulations applicable to government agencies who prescribe these payments) would have to be corrected to direct payment to MIRA and clothe MIRA with the appropriate authority.

This decision educates us all on a significant clinical point – the legal obligation of MIRA is neither assumed nor discharged via an MOU or official correspondence with a government agency.

In order to bridge the gap between law and prudence, all focal points occurring in the chain of command (from a policy decision to impose a certain fee by an agency to the actual act of collection and subsequent enforcement of that payment by MIRA) should be an uninterrupted series of processes adequately captured in law.