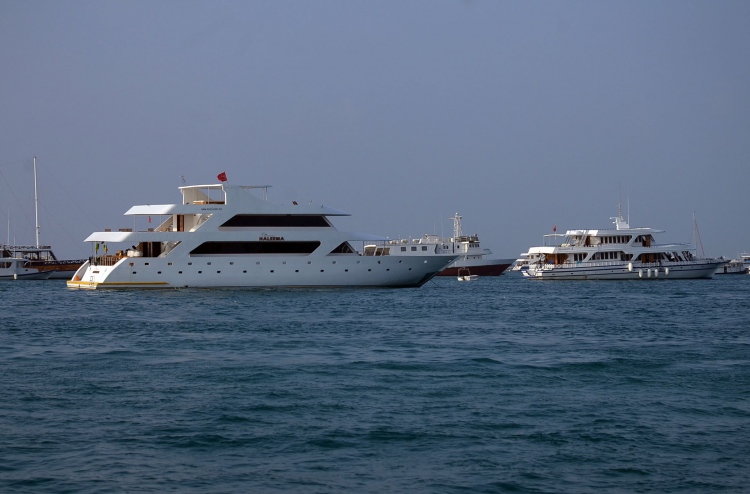 A Sri Lankan tourist, on a diving excursion from a safari boat off the coast of Kaafu atoll Guraidhoo island, died Wednesday.

According to Abdul Majeed, the spokesperson of Guraidhoo Health Centre, the Sri Lankan national was a 33 year old man. He was pronounced dead on arrival at the centre.

Majeed revealed that there was not any water in his lungs and, thus, his death was suspected to have been caused by cardiac arrest or another natural cause.

His body has been transferred to capital Male.